The makers of a documentary about the sinking of the ferry Sewol could not have anticipated their film’s release would nearly overlap with the raising of the ship.

After oversights and missteps in the salvage, and poor weather at sea, the South Korean government and its contractors were unable to say for sure when they would recover the ferry. There were many delays in the unprecedented operation. The Sewol has now been hauled to port nearly three years after it sank on April 16, 2014.

The government had raced to beat another anniversary; the film’s release will mark it.

British filmmakers Neil George and Matt Root will launch their first project together, After the Sewol, three years to the day of the sinking. The release, for now, will be a 24-hour window in which you can stream the documentary for a small fee. A full online release is expected after screenings at several international film festivals this year. 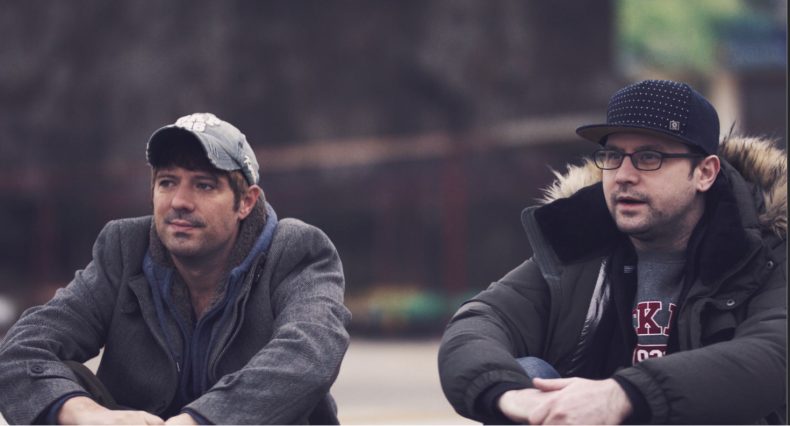 Early in its 90 minutes, the documentary revisits the day the Sewol went down and the government’s bungled response. At first everyone was reported to be safe. Then, suddenly, hundreds were unaccounted for and the ship’s blue hull was facing the sky.

In the end, over 300 drowned, mostly students from Danwon High School in Ansan, a Seoul suburb. Nine are still missing.

The anger generated by the government’s failed rescue efforts was later compounded by what’s widely accepted as the cause of the sinking – a massively overloaded ship and a largely inept crew.

The country’s long struggle with political and regulatory corruption had a new rallying cry: Sewol. How was this still possible in such an economically developed, technologically advanced country?

“Corruption, suppression, lack of awareness, ignorance, greed, a mix of all of these perhaps,” says George, referring to a decades-old problem of safety-related disasters in South Korea.

“When we look back at Korean history we see a lot of issues and no real action, and as we researched deeper it became clear why,” he says.

The “why” is what George and Root are searching for in the film. It’s a journey across Korea through the eyes of two expats. It’s also a call beyond Korea.

“If we choose to ignore safety standards, these kinds of accidents will unfortunately happen again and again,” says Root, adding all countries should take heed.

After the Sewol has its share of emotional moments. There’s the gut-wrenching cell phone video of students realizing they’re likely about to die. Class photos of students who drowned appear in some shots, though not very many.

George and Root don’t want you to linger on those moments for long.

“We don’t want this to be an overly harrowing film,” says George. “There’s already enough emotion attached to the tragedy.”

They’re trying to reach audiences with a bigger message: without effective change, history will continue to repeat itself. Families of the victims who agreed to go on camera stress this as well. The process to gain the trust of some families took well over a year, says Root.

Still, their critics, including right-wing politicians, say the families only want a new investigation so they get their hands on more government compensation.

At the first private screening on the film, Jeong Seong-wook, whose son died in the Sewol sinking, said that’s not true.

“The value of human pain is global. I want people [around the world] to realize that through this movie,” he said. “I want people to value human rights.” 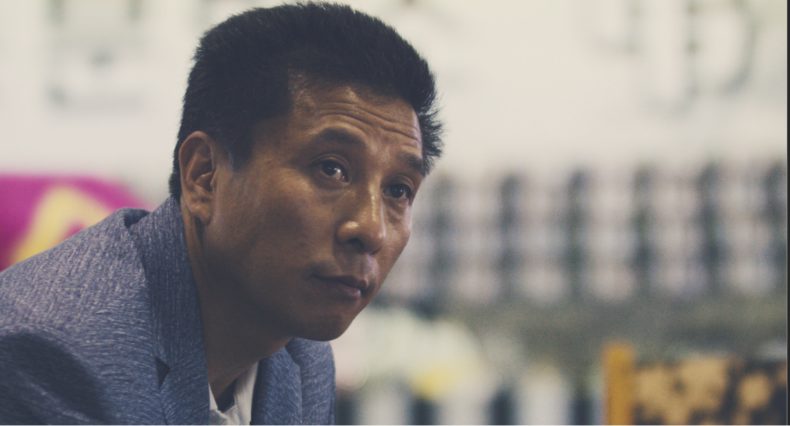 Jeong Seong-wook, seen in a screen capture from After the Sewol

Jeong has been one of the most prominent faces of a victims’ family group pushing for a new investigation. The National Assembly approved a law for that in March, but Jeong is displeased. The maximum investigation length falls significantly short of what he and others campaigned for.

Jeong and many others fighting to uncover the “truth” behind the sinking believe the government under former President Park Geun-hye impeded the initial investigation. They say a number of suspicions about the disaster need to be addressed before it’s truly known how the Sewol capsized.

Their critics believe the first investigative committee squandered its time and that there’s no need to spend more taxpayer dollars on a sinking that’s been solved.

George and Root will focus more on the investigation in their second film, After the Sewol: ‘The Sewol Generation.’

As the title suggests, they’ll also explore the so-called “Sewol Generation:” younger South Koreans who have risen up to demand government accountability, from the Sewol disaster to the Choi Soon-sil corruption scandal that led to Park’s impeachment and arrest.

Filming on part two has already started, and the crew was at Mokpo Port to document the arrival of the Sewol. Production will continue as the government searches the ship for the bodies of the nine missing passengers, and at some point, begins a new investigation.

Over a year after the Sewol ferry sank, the South Korean government has finally announced it will salvage the vessel.

Mourners-turned-protestors clashed with police in Seoul on the first anniversary of the deadly accident.

What Does South Korea’s First Lady Do?

Lee Jae-yong, who has been imprisoned since January, runs the Samsung group.

Marcos Jr. is Steering the Philippines Towards a Foreign Policy Reset

The president-elect has sent clear signals that he doesn’t want to be too dependent on the U.S. – nor wind up too cozy with China.