In a period of limited and increasingly constrained defense resources, both the United States and Australia need to be looking for defense options that promise especially high leverage in the context of the changing military balance in the Asia–Pacific region. Four such options stand out: developing an integrated ISR network in the Western Pacific, bolstering allied undersea warfare, expanding munitions interoperability, and investing selectively in high-payoff capabilities. 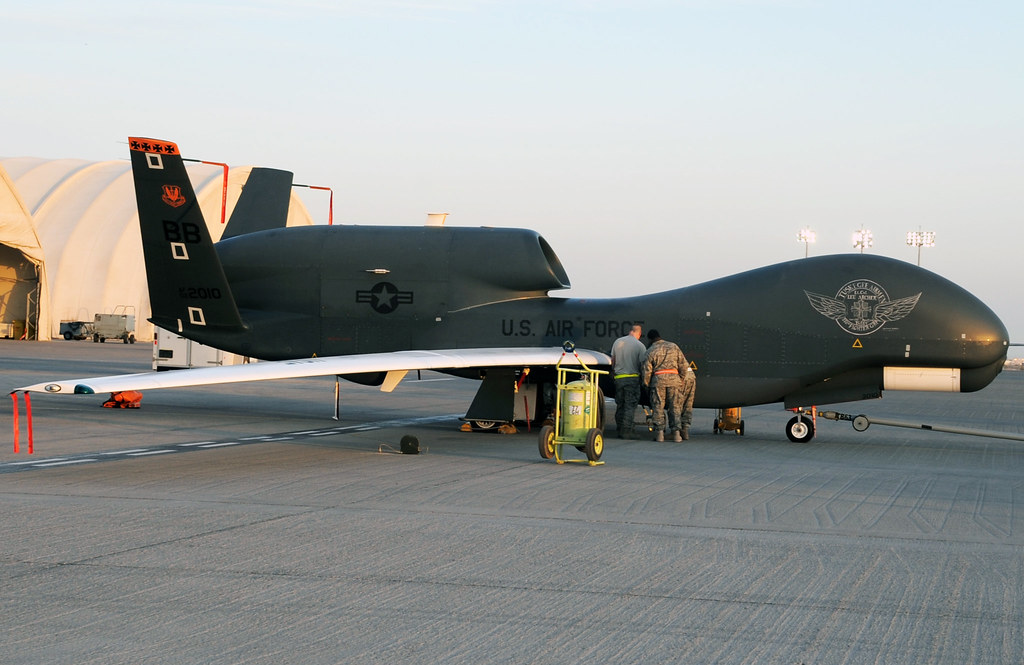 An integrated ISR network for the Western Pacific

In light of the changing military balance in the Western Pacific, it makes sense for the United States to seek new ways of reassuring allies and friends and generating collective responses to crisis and aggression. An integrated Intelligence, Surveillance and Reconnaissance (ISR) network represents a promising approach to do just that. First, the United States is stepping up its ISR assets in the region and recently deployed Global Hawk high-altitude, long-endurance UAVs to Guam. Second, a growing number of U.S. allies and friends in the region are interested in acquiring new ISR assets. As part of its ongoing force posture review, for example, Australia is exploring the use of the Cocos Island for maritime air patrol and surveillance activities.

Although Washington and Canberra have for decades enjoyed extensive information-sharing agreements, it makes sense to complement them with an arrangement to share less sensitive information with a wider set of partners. Indeed, an integrated ISR architecture would in principle be designed to be open to all: states would contribute ISR assets and would in return receive the common operating picture the network generated.

An integrated ISR architecture in the Western Pacific would have several advantages. First, it would provide the United States, its regional allies and friends a common picture of activity in the Western Pacific. Such a shared understanding may be a necessary precondition to collective action. Second, such an approach could represent a significant deterrent to hostile action. It would be harder for an aggressor to act without being caught, and an attack on the network would amount to an attack on all its members. 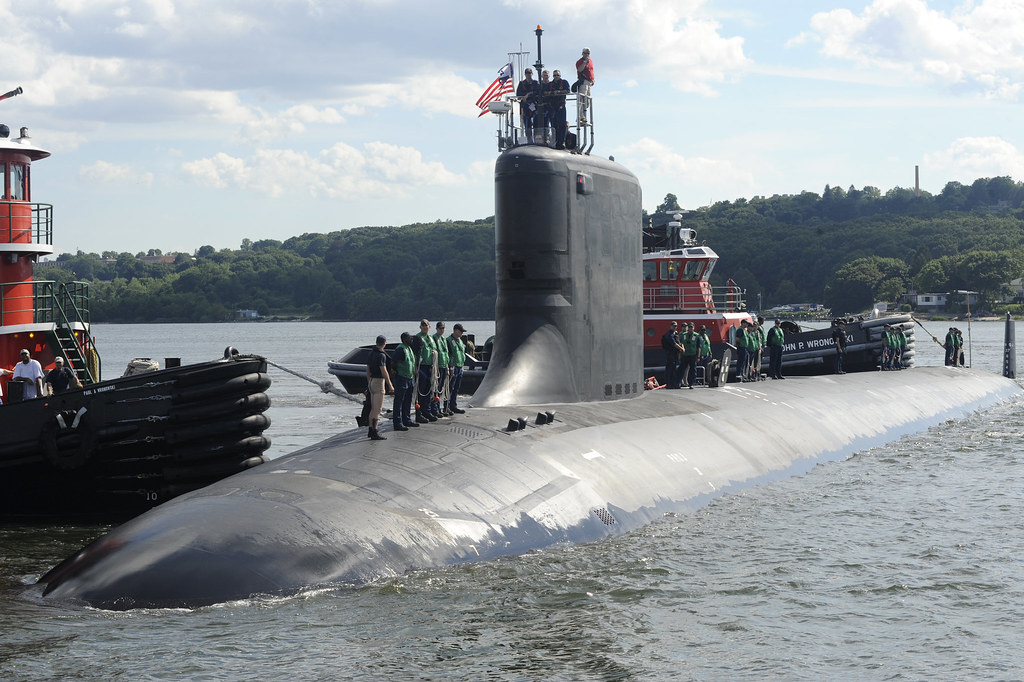 The United States has enjoyed a hard-earned comparative advantage in undersea warfare for decades. Moreover, the United States is fortunate to have allies that also have highly capable undersea forces, including Australia. The United States should ensure that Australia retains its comparative advantage in undersea warfare. We should, for example, encourage Canberra to develop the shore infrastructure that would allow U.S. nuclear attack submarines to operate out of or rotate through Perth and Brisbane, as recommended by the Australian Force Posture Review. We should also offer to develop increasingly capable unmanned undersea vehicles with our close allies, including Australia. Finally, we should work with Australia to ensure that whatever submarine Canberra selects to replace the Collins class represents a step forward in interoperability with the United States. Indeed, the United States should give Canberra the option to lease or purchase Virginia-class SSNs to replace the Collins class. 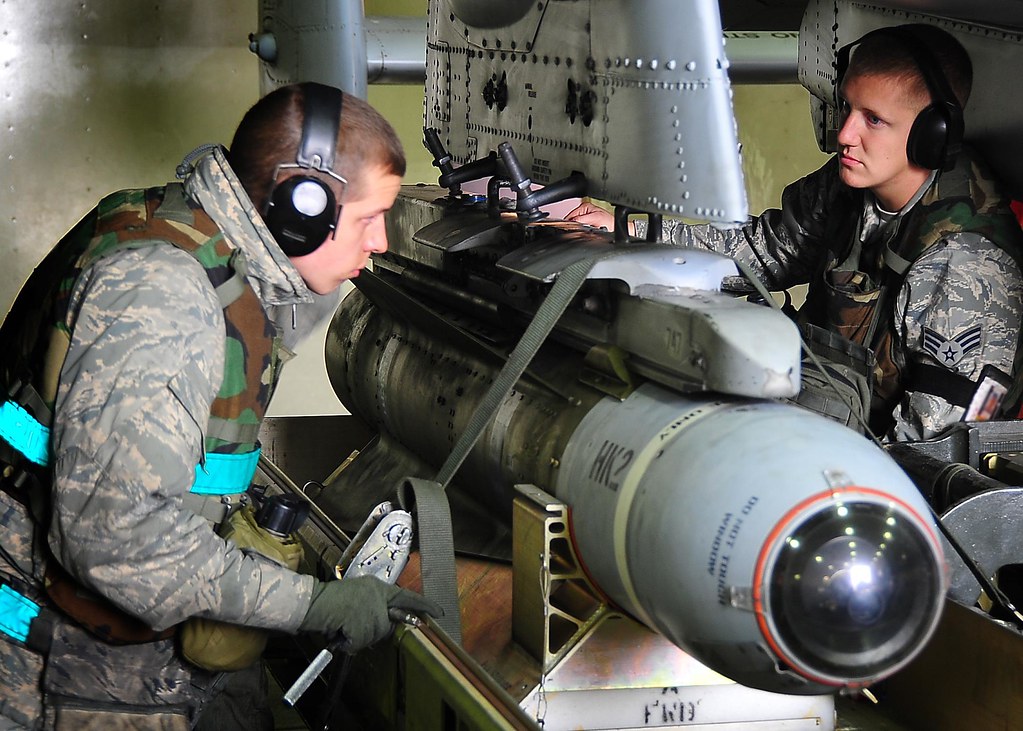 It also makes sense to expand allied interoperability in areas that are likely to experience heavy demand and where the United States and Australia can together achieve economies of scale, including in munitions and other expendables. Over the last decade, the use of precision munitions has become routine, even expected. Even campaigns of modest scope may experience the expenditure of large numbers of precision weapons. The United States and Australia should consider increasing cooperation and interoperability on precision munitions, to include the establishment of common stockpiles of these weapons. 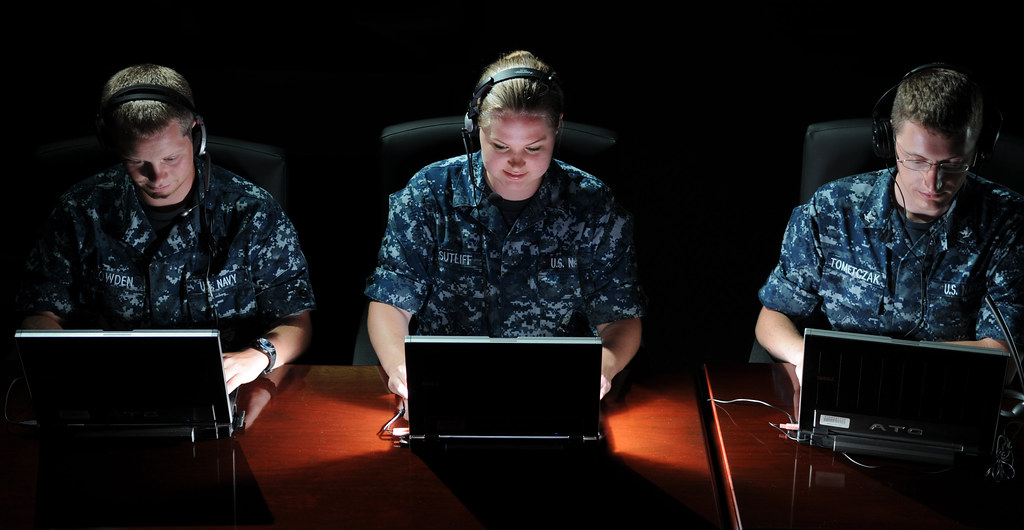 Finally, despite defense austerity, neither the United States nor Australia can afford to neglect research and development of emerging capabilities that may offer a high payoff in the future, including autonomous weapons and directed energy. To the extent possible, Washington should work closely with Canberra on these areas, in particular where Australia has unique capabilities it can bring to bear.

Allied cooperation efforts such as those outlined above represent some of the most attractive options for mitigating risk in an era of reduced defense budgets on both sides of the Australia–United States alliance.

The deployment would mark a first in the South China Sea.

Can scholars play a more prominent role in regional discussions on piracy?

Australia, South Korea Say No to Deployment of US INF-Range Missiles on Their Soil

Canberra and Seoul said that they won’t be hosting any U.S. ground-based mid-range missiles.

The UN’s Opportunity to Help in Myanmar

As the country's conflict worsens, the global body has a rare chance to live up to the human rights principles that it adopted in 1948.

Taiwan, And The World, Needs To Worry About Western Disinterest In Protecting It