Between the written commentaries and a couple of radio appearances, my brief for entrusting Arctic strategy primarily to the U.S. Coast Guard and Air Force elicited some recurring questions. Some interlocutors requested specifics about hardware and organizational arrangements. Others wanted to know whence the political support for an ambitious strategy would come. Such questions are well-taken. There's no good answer to many of them this far in advance of the 2030s, when the polar ocean will open to shipping according to U.S. Navy estimates. To reply to these questions, here's one guy's list of Five Obstacles to U.S. Arctic Strategy, in descending order:

Prediction is tough, especially about the future. With apologies to the great Yogi Berra, planning ahead for a navigable Arctic is twice as hard as garden-variety prognostication. Climate scientists are trying to foresee the physical dynamics that will prevail each year as the ice melts and freezes anew. Strategists are trying to foresee the competitive dynamics that will prevail as the five polar states and a plethora of external players maneuver to safeguard their interests in northern waters. For perspective's sake: 2035, the usual guesstimate for when the Arctic will be ice-free for the first time, is 22 years from now. How many Asia-watchers writing in 1991, 22 years ago, foresaw that China would build a great navy by 2013, lay claim to most of the South China Sea, and stand some chance of getting its way? Few if any. Projecting the future of Russia and other contenders is an enterprise fraught with uncertainty. The theater's physical conformation will fluctuate. And prophesying about the South China Sea was simple by contrast with the Arctic Ocean. At least observers knew Southeast Asia's general geographic and political characteristics. Regional waters undergo no phase change that amends the map over the course of each year, depending on global temperatures. Geography imposes the physical context within which human ambitions encounter one another, interact, and — perhaps — resolve themselves. The context is fixed except for a few cases — digging the Suez or Panama canal, for instance — when human ingenuity modifies the setting. Cyclical change to the surroundings is something without parallel in warmer climes. 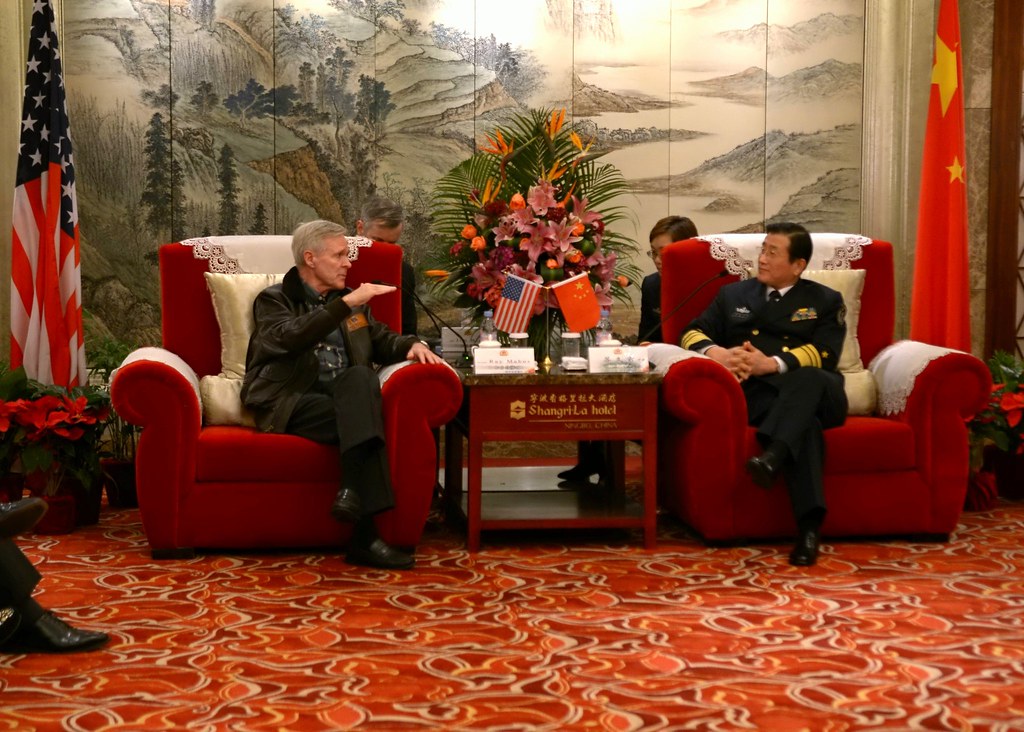 What form international competition will take remains obscure. Questions are legion, clear answers few. What happens when a maritime theater morphs from icebound to ice-free and back as the seasons change? Is there a campaign season for surface fleets during the summer, after which air and undersea forces continue the battle over and below the ice? Could be. Technology will also play its part. The Arctic will resemble the East China Sea in that great powers brandishing long-range precision weaponry will face off across the sea. Navy and coast-guard surface fleets will remain indispensable for peacetime pursuits, and presumably for low-level conflict. How much staying power they will exhibit in an anti-access environment that could span an entire ocean remains to be seen. 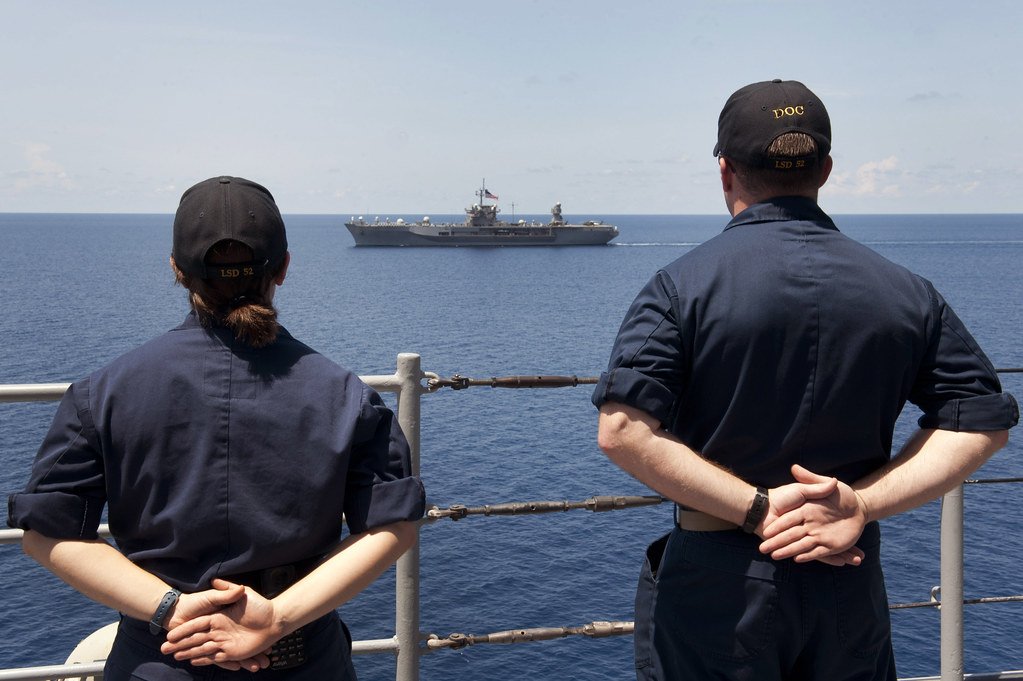 Building constituencies for amorphous challenges is hard. Farsightedness is tough for policy- and lawmakers who have to cope with the challenges of the day, not least their own reelection prospects. Think about it. The northward challenge remains abstract and remote in time. Conceivably, it may never transpire at all. That being the case, what respectable congressman will make the case for investing billions of dollars in new surface combatants or other hardware needed to operate in a strategic environment that may never come into being? Rare indeed is a Themistocles, who founded the Athenian navy when few saw the need for such a force, or a Georgia Rep. Carl Vinson, who, years before the threat came into focus, fought to fund the U.S. Navy that won in World War II. It takes someone with vision to gaze decades downrange and amass political support to combat a nebulous threat.

Time is a luxury, and a curse. Time, therefore, is working both for and against American attempts to devise strategy and forces for the northern reaches. Father Time is a friend because any threatening circumstances remain years off. He's a deadly foe because any threatening circumstances remain years off, too distant to concentrate minds or summon forth resources from wary taxpayers or their elected representatives.

Now you see why I'm loath to offer specifics about strategy and force structure: they're premature. The guesswork quotient will remain high until analysts and practitioners study the strategic setting and render more informed judgments and recommendations. Only then can Washington fashion strategy for the brave new world taking shape atop the world. Orienting ourselves toward this new strategic problem is a worthy first step.

“Orienting ourselves toward this new strategic problem is a worthy first step.”

Where Are America’s Warriors Coming From?

The United States military is mostly a middle-class force.

What should be the factors informing U.S. strategy in the Arctic Ocean?

What US Support For a Vaccine Waiver Means For India

In an integrated world there can be no national solutions to a global pandemic.

Cybersecurity Should Be a Priority for the Moon-Biden Summit

Cyber risks will only continue to grow as more of our daily lives become digital and interconnected.

Japan will step up efforts to complete the vaccination of its elderly population by the end of July.

Experts note that the tightening birth control measures must be understood in the broader context of fear that's pervasive among Xinjiang's minorities.