The centerpiece of this year’s event was without doubt the Medium Altitude Long Endurance (MALE) UAV developed by the Aeronautical Systems Research Division (ASRD), a branch of the National Chung-Shan Institute of Science and Technology (NCSIST), Taiwan’s top defense research institute.

Still in the testing phase, the all-composite MALE prototype, which bears a striking similarity to the General Atomics MQ-9 Reaper, can carry multiple payloads and was designed to conduct civilian/military intelligence gathering, surveillance, reconnaissance, environmental research and coastal patrol operations. Although very little information was made available, a fact sheet provided by the designer indicated that the UAV can perform automatic takeoff and landing, automatic navigation, multi-vehicle control, aerial communication relay and ground network control, and real-time video transmission. The drone is designed for day and night civilian/military missions.

An ASRD spokesman refused to divulge specifics on the aircraft’s weight, range, and length (visual estimate at 26~30 m).

Asked about a possible weaponized variant of the MALE UAV, officials gave an ambivalent response.

The NCSIST also unveiled the “Tan An” Coastal Defense Rocket System, a turret-mounted rotational unmanned system that can be deployed on shore and at critical locations on outlying islands for counter-landing operations. The fixed-emplacement CDRS operates at a maximum range of 1.2 km and comprises 12×7 rocket launchers for concentrated fire.

TADTE runs August 13-16, with 126 foreign and domestic exhibitors. Lockheed Martin, General Dynamics and Rockwell Collins are among the major U.S. defense manufacturers participating at the event. In a sign of growing interest for unmanned aerial vehicle technology, this year’s show counts a total of 12 exhibitors in that sector, from four in 2013. Conversely, the Defense Industry Equipment and Technology Area suffered the largest drop in the number of exhibitors, from 29 in 2013 to 19 this year. 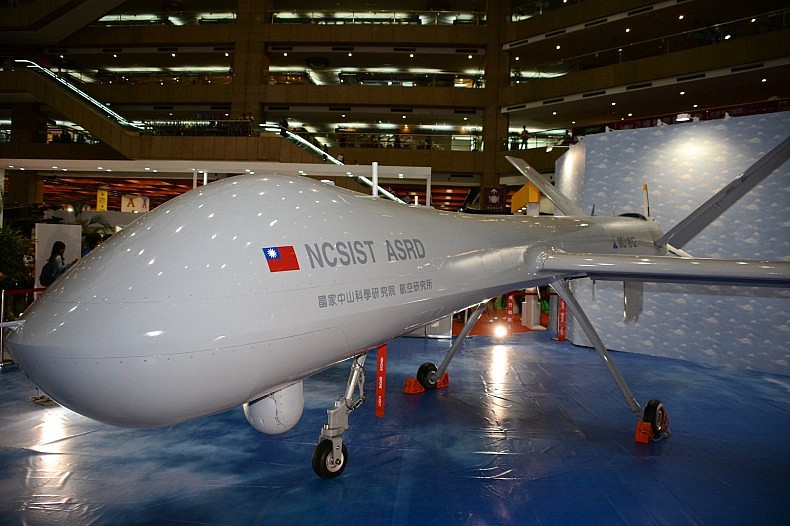 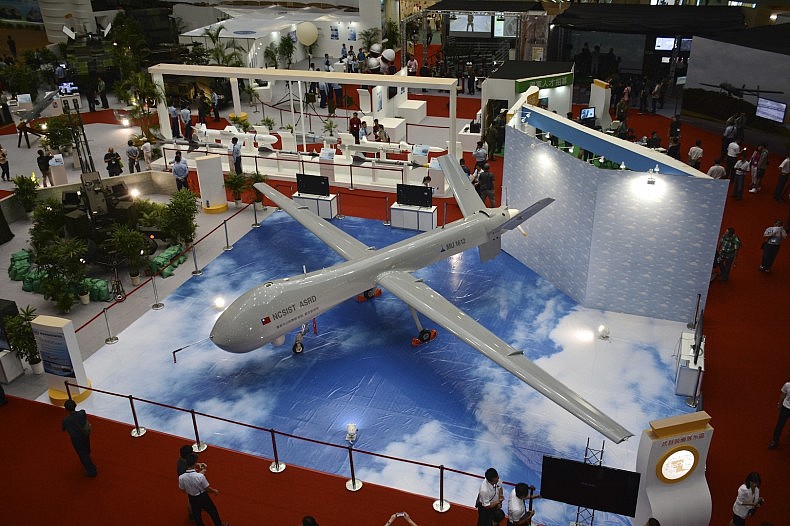 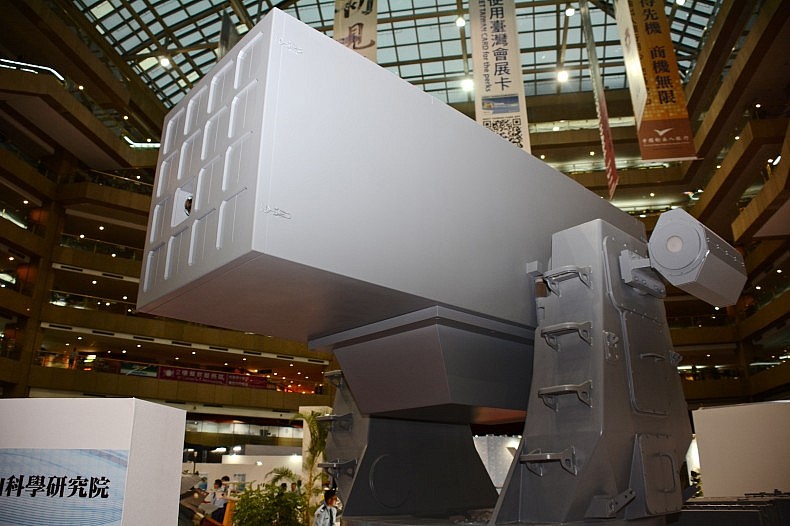 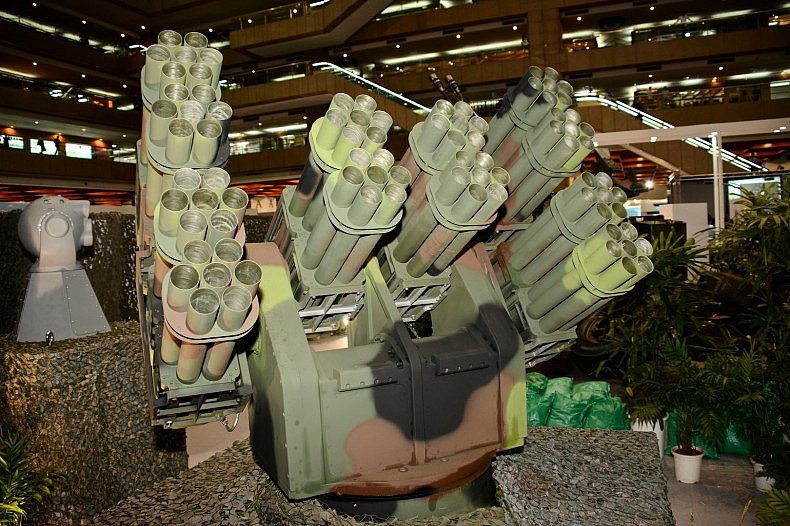 The Taiwanese Ministry of Defense says there is no U.S. offer for Taiwan to lease F-15 fighters.

Senior Military Exchanges Between the US and Taiwan: Coming in 2017?

Plus, supersonic misfire in the Taiwan strait, carrots in the South China Sea, and more.

The PLA may be shifting its focus to the seas, but Taiwan is still its primary war-fighting scenario.