Since World War II, the sine qua non of maritime power has been the carrier strike group, that assemblage of warships and other assets which together comprise the floating fortress that is the king of combat sea power. The Chinese People’s Liberation Army–Navy (PLAN) is in the process of building its carrier strike group, although it currently only possesses one carrier still in the process of training aircraft operations. This article shows the current state of China’s efforts by listing and describing key pieces of PLAN equipment.

Although great attention is still placed on the traditional strike group, we should keep in mind that it will be the realms of cyber, space, and unmanned aerial vehicles (UAVs) that will do the most to shape any future war at sea. China has placed great emphasis on these areas.

It is tempting to ask whether PLAN might skip the carrier strike group entirely, moving directly into a UAV-heavy targeting model while eschewing the powerful but obsolescing task groups of various vessels. The answer for the foreseeable future is “no.” China and its Navy still see the carrier group as being essential to great power status and are unlikely to abandon it.

The best and most ready reference on PLAN is The PLA Navy: New Capabilities and Missions for the 21st Century, published by the Office of Naval Intelligence in 2015.

Liaoning CV-16 (Kuznetsov-class): Launched in September 2012, China’s first aircraft carrier made it just the fifth nation to possess conventional takeoff and landing fighters aboard an aircraft carrier. Less capable than the U.S. Nimitz-class, the Liaoning’s greatest contribution to PLAN will be as a trainer to build its future carrier force. 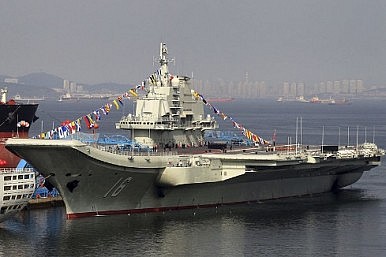 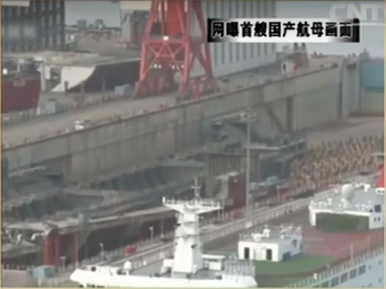 There is also media talk about second domestically produced carrier, this one to be nuclear powered.

Luyang III guided missile destroyer (DDG, type 052D): China in 2015 began commissioning the Luyang III, its most advanced destroyer. It is equipped with extended-range variant of the HHQ-9 SAM and vertically launched YJ-18 anti-ship cruise missile (ASCM) with a range of 290 nautical miles. 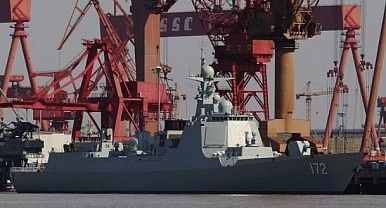 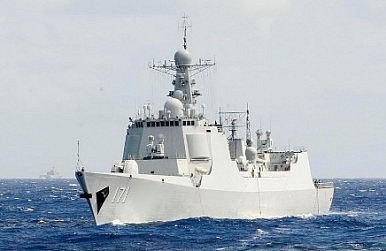 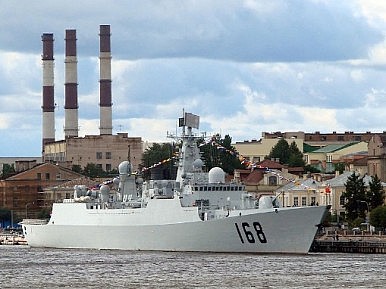 Yuan-class diesel attack submarine (SSP, 039A): The Yuan class is PLAN’s most modern conventionally powered attack submarine. There were 12 in service in 2015 with eight more slated. It is equipped with the new YJ-18 ASCM, similar to SS-N-27, much longer range than the older YJ-82. 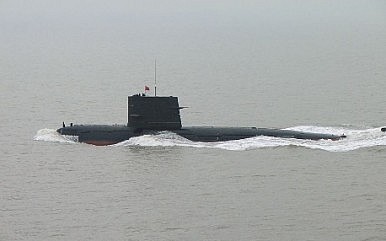 Artist’s rendering of Romeo-class submarine upon which Type 035 was based.

Kilo-class diesel-electric attack submarine: Russian-built submarine, all but four of 12 are fitted with SS-N-27 ASCM with a range of approximately 120 nautical miles. 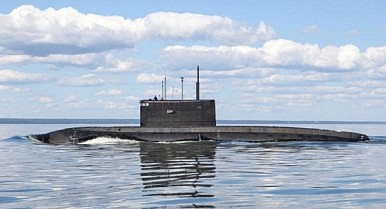 Credit: Wikimedia Commons/Ministry of Defense of the Russian Federation

Shang-class nuclear-powered attack submarine (SSN, 093): Equipped with YJ-18. Two were built between 2002 and 2003 with four under construction in 2015. The Shang was designated to replace the older Han SSN.

Jiangdao corvette (FFL, 056): Production of this corvette began in 2012. It carries four YJ-83-family ASCMs and is equipped to patrol China’s claimed EEZs, including the East and South China Seas, but not supplied or armed for blue water operations further out. PLAN possessed 20 in 2015 with a projected total of 30-60 to replace some of the aging Jianghu I FF (053H) frigates. 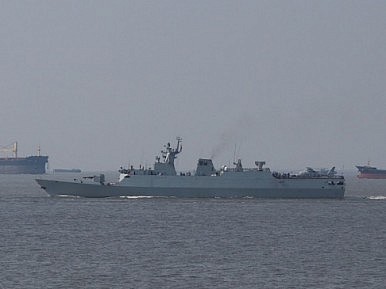 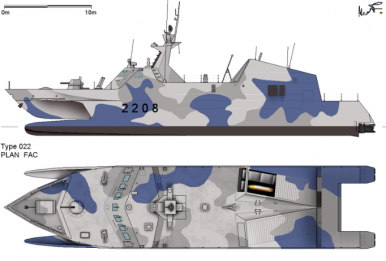 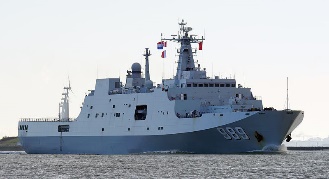 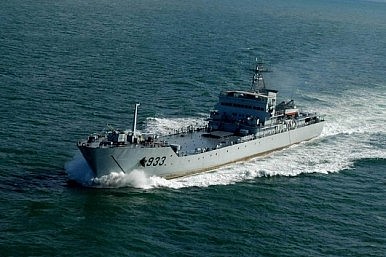 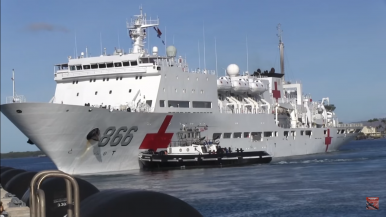 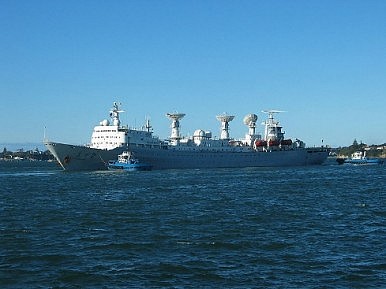 Dongdiao electronic surveillance ship (AG, 815): PLAN had four Dongdiao in 2015, several of which had been launched since 2013. One was seen observing Chinese ships at RIMPAC in 2014.

Z-9C Harbin (Dolphin): Flying since 2000, the Z-9C operates from all helicopter-capable PLAN combatants. It can be equipped for anti-submarine warfare (ASW), among other roles. The Z-9D improved naval variant has been observed carrying ASCMs. 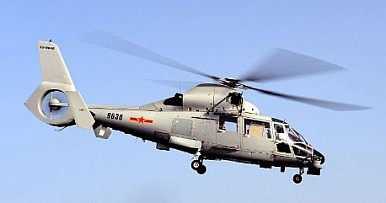 Z-8 Changhe: Medium-lift helicopter reverse engineered from French Super Frelon. Capable of a wide range of missions, in particular search and rescue, troop transport, and logistical support. Its size limits its employment to larger surface combatants, including the Liaoning and Peace Ark. The Z-18 variant is used in an airborne early warning (AEW) role. 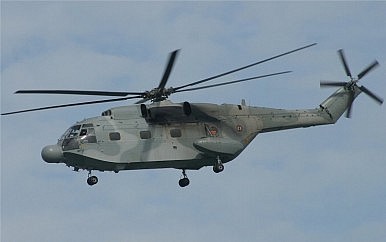 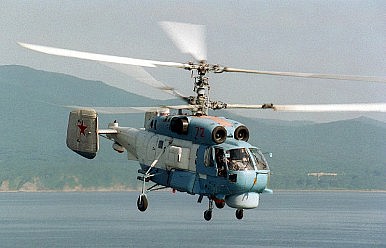 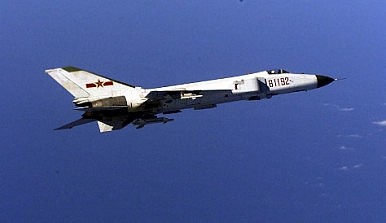 J-10A Firebird: Domestically produced 4th generation fighter with modern radar, glass cockpits, and PL-8 and PL-12 air-to-air missiles. It is among the most advanced aircraft in the China’s inventory. 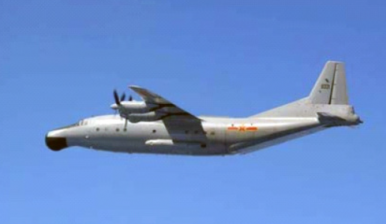 Y-9: The Y-9 is a specialized ASW aircraft likely still under development. 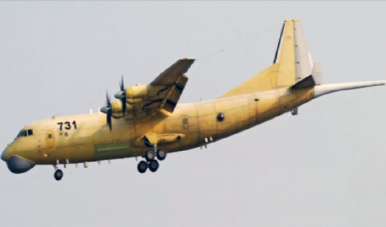 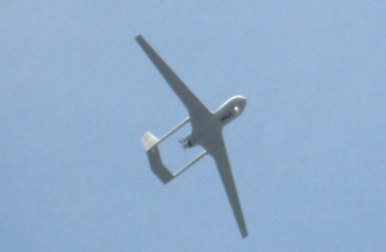 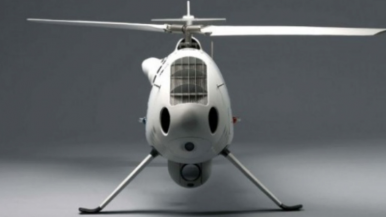 DF-21D anti-ship ballistic missile (ASBM): With a range of over 810 nm, the land-based DF-21D “carrier killer” relies on remote targeting to deny opponents access to China’s near seas. 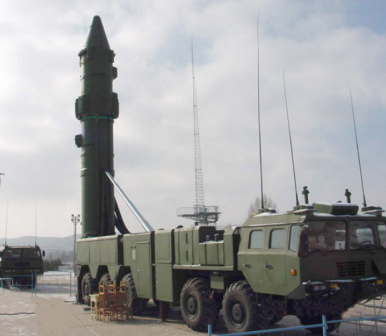 * Note that PLA weapons may be referred to either with a specific designation (e.g. “DF-21D ASBM”) or by the generic designation “Type” (e.g. “Type 001A”). Using “Type,” however, does not specify what type of system it is (e.g. ship, aircraft, etc.).

The carrier will be China’s second, but the first to be indigenously-built.

Growing Naval Imbalance Between Expanding Chinese and Aging US Fleets

A Pentagon report projects a 460-ship Chinese fleet by the 2030s.

This year's exercises, similar in many ways to previous editions, are nonetheless significant.