Amid the furor of China’s expanding global presence, there is widespread variation in how China’s more assertive stance has been received. Nowhere is this contrast more on display than across the member states of the European Union. Chinese President Xi Jinping’s differing receptions in Italy and France earlier this spring are but one example. China’s generally warm welcome in Portugal is another.

When it comes to European states with long histories with China, Europe’s contemporary major powers often come to mind — France or the United Kingdom, for example — while Portugal’s history in the Far East is often overlooked. In the 16th and 17th centuries and at the height of the age of discovery, Portugal was a powerful maritime player whose reach extended from the European continent to Africa, India, and Macau. After first leasing the land of present day Macau, off China’s southern coast, as a Portuguese settlement from 1557, the Qing Dynasty formally ceded the territory to the Portuguese Kingdom in 1887. Portugal returned Macau to modern day China as a special administrative region just 20 years ago under the same model used in the Hong Kong handover.

Today, while the power balance has significantly shifted between China and Portugal, their shared history may be but one factor influencing the positive trajectory of their bilateral relationship, even within the context of the European Union. Portugal’s economy suffered significantly during the 2010-2014 debt crisis and while renewed tourism has been a boon in recent years, vulnerabilities remain. Lisbon’s ties to Beijing may also be motivated by a need to stabilize economic recovery. Two way trade exceeded $6 billion in 2018, an increase of more than 7 percent from the previous year, according to China’s Ministry of Commerce. Portugal also became the first eurozone country to issue bonds in Chinese yuan in last month. 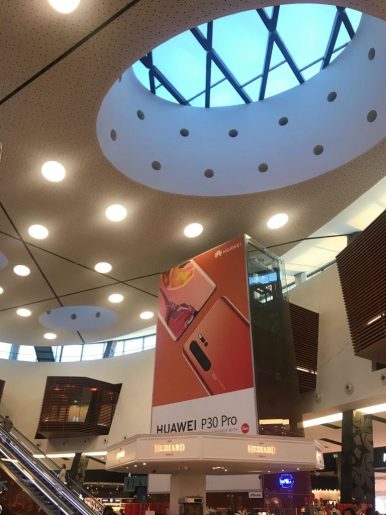 During and since the financial crisis, Chinese firms have invested vast sums into the coastal Iberian nation, including Portugal’s power utility and national grid operations as well as the insurance, hotel, banking, and telecommunications sectors. For example, Huawei finalized a deal last year with Portugal’s Altice to develop the country’s 5G services. While other European states have cautioned against Chinese funding, Portugal has pushed back against the anti-China narrative. Prime Minister Antonio Costa cautioned against protectionist tendencies, heralding a positive investment experience with China and adding that “The Chinese have shown complete respect for our legal framework and the rules of the market.”

Costa’s statements came a few months after Xi’s December 2018 visit to Lisbon, during which Portugal formally signed on to the Belt and Road Initiative. At the time, Xi borrowed an ancient Chinese saying to describe the bilateral relationship: “A partnership forged with the right approach defies geographical distance; it is thicker than glue and stronger than metal and stone.” Portugal’s President Marcelo Rebelo de Sousa reciprocated with a state visit to Beijing in late April that also coincided with the second Belt and Road Forum.

Recently, I spent nearly two weeks in Portugal for vacation and couldn’t help but take in the discrete and also not so subtle connection to China. The most visible were the massive billboards scattered across Portugal’s major cities of Lisbon and Porto for Huawei’s latest smartphone release with a Leica camera. Even one of our tour guides in Sintra used a Huawei cell phone. As for tourism, Portugal seems to remain off the standard European circuit for Chinese travelers so far, as I only spotted a handful of Chinese tour groups. Still, this may change in coming years. A few Chinese restaurants in Porto appeared to be designed to cater to a Chinese clientele. Furthermore, destinations like Evora in Portugal’s Alenjeto region and Sagres in the southwestern Algarve were home to small Chinese-run shops selling both tourism staples and some everyday products and trinkets. 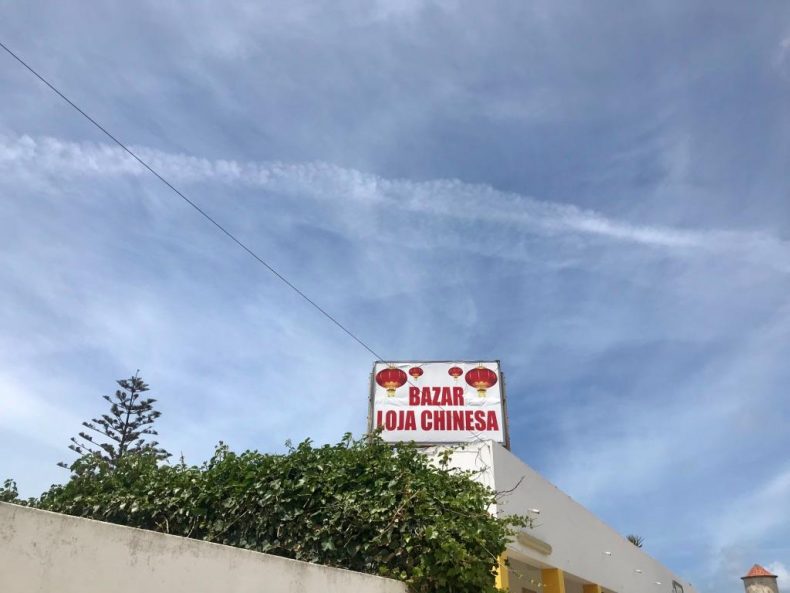 A Chinese store on a small side street in Sagres, Portugal, selling everything from beach accessories to postcards and magnets. Photo by Eleanor Albert.

These new trends are more obvious, and yet Portugal’s famous tiles also draw on the country’s historical relationship with China. While the tilework itself was likely prompted by a Portuguese royal’s visit to southern Spain and their use of Moorish tile designs, more than one of our guides noted that the blue and white hues seen in tiles all over Portugal were inspired by porcelain originating in China. How the interplay of the bilateral relationship’s legacy and current trajectory will influence ongoing China-Portugal dynamics is unclear, especially with added pressure from other partners, including the European Union and the United States. 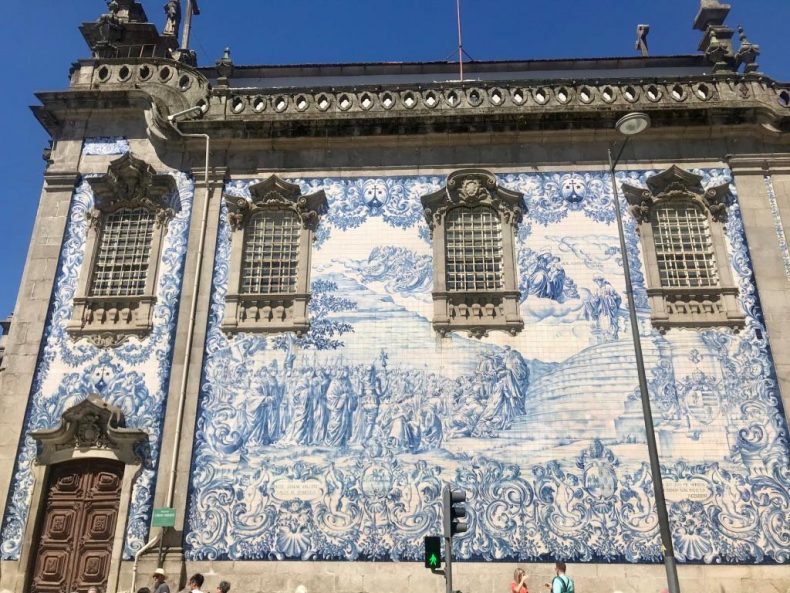 Azulejos — tiles — have been used to decorate the interiors and exteriors of palaces, churches, universities, and other buildings. The Igreja do Carmo and Igreja das Carmelitas in Porto exemplifies the blue and white tilework showcasing a religious scene. Photo by Eleanor Albert.

Why is this medium-sized southern European country being targeted by Chinese investors?

China in Europe: All for One and One for All?

Chinese infrastructure-building attempts in Central and Eastern Europe are different in each country. So is the response from host governments.

China and the Budapest-Belgrade Railway Saga

The railway became the BRI’s most important project in Europe -- but nearly seven years later, the story still isn’t over.

How Hungary’s Path Leads to China’s Belt and Road

Hungary’s various identities are all pointing in one direction: toward Beijing.

China Appeals to Myanmar Opposition to Safeguard its Investments

The request marked a small but potentially significant move toward China's engagement with the National Unity Government.

The move was less about coal shortages than about reminding Indonesia's private sector who is in charge.