In recent years, China has risen to become the largest source of imports for nine of the 10 Southeast Asian countries. Also, it is an increasingly important export market for all 10.

Will coronavirus turn this relationship upside down?

Even  before the outbreak, many had warned these countries about their over-reliance on China, but it is coronavirus that has sparked a fire. And with the inflow of tourists – from China especially – practically halted, business owners are feeling the heat.

“I don’t have any customers now and I spend a total of $20,000 per month as I hired about 35 people,” a Korean operator of hotels and saunas in Vietnam’s coastal city of Da Nang reports. “I’m keeping them because they are good; we are prepared for a longer break in operations.”

At the same time, Malaysia’s and Thailand’s beaches have been deserted in the face of decline in the number of tourists.

Moreover, analysts are unanimous in predicting that the dampened demand will surely translate into an economic slowdown for the entire region.

For example, the northern provinces of Laos depend on trade with China’s province of Yunnan. That trade is now halted. “Every March and April, Chinese swarm the villages to purchase the ordered quantities of agriculture products,” villagers from Luang Namtha province describe. “As the Chinese border crossing is shut down now, our rubber and watermelons may find no buyers.”

The sudden lockdown has also sabotaged work on the Laos-China railway and in the Boten Special Economic Zone. Similar stories are playing out with construction projects across the region, many undertaken by Chinese companies. 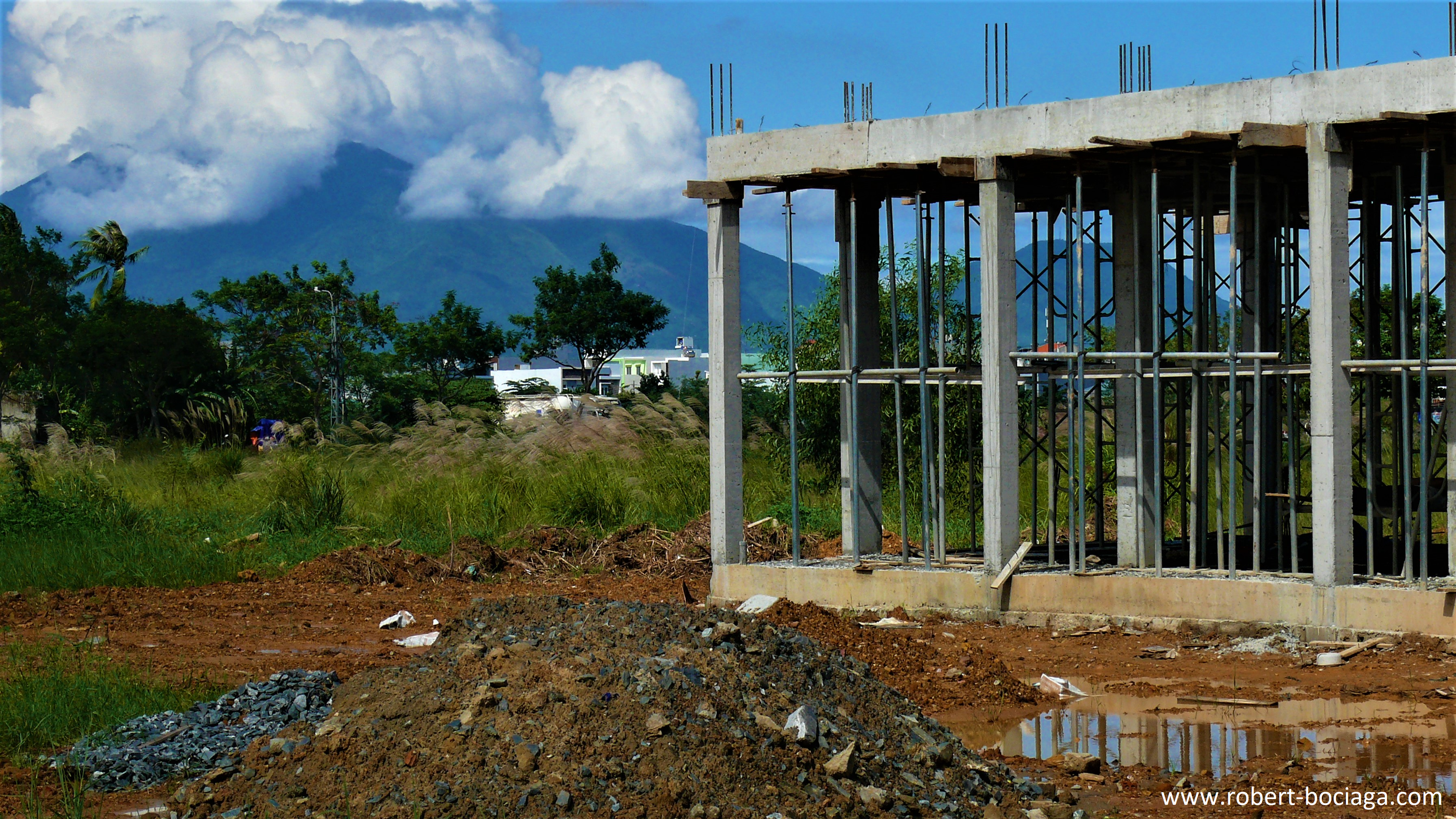 Looking closely, in recent years the growth rate of exports to China from the poorer, emerging economies of Cambodia, Laos, Myanmar, and Vietnam has outpaced the growth rate of imports from China while regional powerhouses such as Brunei, Indonesia, Malaysia, the Philippines, Singapore, and Thailand saw yawning trade deficits. The less-advanced quartet has been able to create a large number of jobs, reducing the gap in development — but at the same time exposing themselves to over-reliance on Chinese markets, thus leaving these countries more vulnerable to the effects of the virus outbreak.

If factories stay closed for the long term, Vietnam’s exports will be affected the most. But developed economies like Hong Kong and Singapore may suffer much more, given their slow economic growth, which was already noted before the virus outbreak.

For the past years, foreign investment has been pouring into Southeast Asia to fend off the rising operating costs in China. But even if not dependent on Chinese money, many factories from across the region are now staying idle because they cannot source the necessary inputs. In Cambodia, 200 factories may be forced to halt production due to lack of raw materials, impacting over 100,000 workers from the garment industry.

With the Belt and Road currently on hold, politicians and businesses have a chance to revise their strategies. Coronavirus can be a lesson, but do they want to learn?

In addition to cutting interest rates, Southeast Asia should reform its policies over the long run. Creating manufacturing hubs for more lucrative goods and services in order to carve out a larger role in global supply chains could be a solution.

The region’s political leaders do not necessarily envision such diversification, however. Following the EU’s withdrawal of trade preferences for Cambodia, the country’s Prime Minister Hun Sen took a flight to Beijing to court his backers, flouting concerns over his personal health and the state’s safety.

Noticeably, China is also working to keep the outbreak from doing lasting damage to its regional strategy. In late February, it rushed to discuss the impacts of the outbreak with all its Southeast Asian partners in Vientiane, the capital of Laos, aiming to reinstate regional unity.

Meanwhile, the United States has so far proven unwilling to increase its engagement in Southeast Asia. U.S. President Donald Trump opted for the path of protectionism by pulling the country out of the Trans-Pacific Partnership, then the world’s largest trade deal. In a stark contrast, the Regional Comprehensive Economic Partnership (RCEP), originally set to be signed in 2020, will involve all 10 members of the ASEAN bloc partnered with Australia, China, Japan, New Zealand, and South Korea. The deal is designed to boost commerce, but many analysts perceive it as a way for Beijing to counter American power. Australia and Japan are trying to cajole India, which backed away from the talks, to rejoin to help balance China’s role. It’s not year clear if the COVID-19 pandemic will force yet another delay to RCEP’s finalization.

On the other side, China’s commitment to investments overseas may be melting.

Slowing growth or even a depression may result in China suffering from a severe shortage of money and credit. In turn, some of the BRI projects could go under the hammer. Te most strategic BRI projects are unlikely to experience turbulence, but investments considered to be riskier may top the chopping block list. The golden years of transferring hundreds of billions of dollars abroad may be gone, should Communist Party apparatchiks shift their focus to boosting flagging domestic growth. China could even modify its slogans by stressing that the BRI has always been meant to be more of a group effort rather than a one-sided contribution.

As a result, attracting more foreign investment may become a big headache for many of the Southeast Asian governments.

Coronavirus should be a game changer for nations striving to catch up with the rest of the world. Geographical location cannot be the only determinant for policymakers drafting the economic strategies for the years to come. The fact is that, so far, the political environment on the global scale has not been conducive to a reversal but it is a time for Southeast Asia to wake up and direct its own transformation. The region can find a silver lining to the turmoil if ASEAN starts to pose a serious alternative to China as a united bloc.

Robert Bociaga (www.robert-bociaga.com) is a traveling photojournalist based in Southeast Asia who focuses on economic and social issues around culture change, urbanization, political marginalization, poverty, religion, and destruction of nature. He holds a master’s degree in law.

Emmerson discusses the South China Sea, the U.S.-China competition, and COVID-19 as factors in the region's relations with China.

The countries of Southeast Asia have the rare chance to leverage Beijing’s language of interdependence in addressing pressing issues, such as the Belt and Road and South China Sea.

"China paradoxically presents both threats and opportunities to Southeast Asia."

Will China-ASEAN Relations Take a Turn for the Better Post-Pandemic?

As China reopens its borders, it can finally resume normal exchanges with Southeast Asian countries. But there are several potential pitfalls to watch out for.