David and Goliath: Myanmar’s Armed Resistance at the Crossroads

1. As Sequestration looms, America has made a commitment to "pivot" or "rebalance" to the Asia-Pacific. One part of this is shifting military assets into the Pacific. In an era of greatly reduced resources, what impact will this have on the defense component of the pivot in terms of readiness and available manpower if forces are needed in a crisis (defense or non-defense related aka tsunami or earthquake etc.)?

Major cuts to the defense budget will impact the U.S. military’s readiness to respond to crises in all geographic regions. The impact will be more significant if the Defense Department is forced to make uniform percentage reductions across its programs without regard to its strategic priorities, which is what the sequester will do unless Congress acts to modify the Budget Control Act of 2011. It is highly likely that sequestration could delay Asia-Pacific rebalancing initiatives that DoD might pursue. For example, funding may not be available to harden overseas military facilities to ballistic missile attacks, or establish new locations that U.S. forces could disperse to in the event of a crisis. It could also reduce exercises and training activities the U.S. military undertakes with our Pacific allies as part of an overall strategy to maintain regional stability. As for shifting more assets to the Asia-Pacific, a sequester will likely cause DoD to revisit its timing for doing so, especially if it results in significant cuts to the overall size of our nation’s air and naval forces. 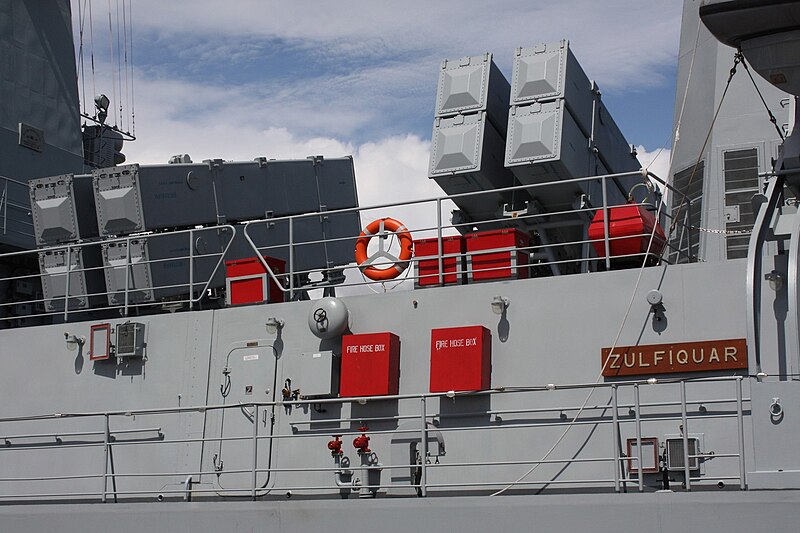 2. Much has been made of various Anti-Access/Access Denial capabilities of nations like Iran and China. America's armed services have seemed to shift their attention and focus to meeting such challenges. In what ways will sequestration impact plans to meet such Anti-Access challenges in the future?

The sequester could delay the fielding of new capabilities that are needed to counter these emerging threats and maintain the U.S. military’s freedom of action. It’s important to note that so-called anti-access systems are proliferating to non-state actors as well as China, Iran, North Korea, and other states. For example, transnational extremist groups could use guided rockets, artillery, mortars, and missiles to threaten U.S. forces engaged in partner building and counter-terror operations. In other words, the spread of precision-guided munitions and other asymmetric capabilities will make future power-projection missions that span the spectrum of operations far more challenging for our military. Sequestration will delay the Defense Department’s efforts to adapt to these threats and could lead to unacceptable losses of American lives and treasure in future wars. 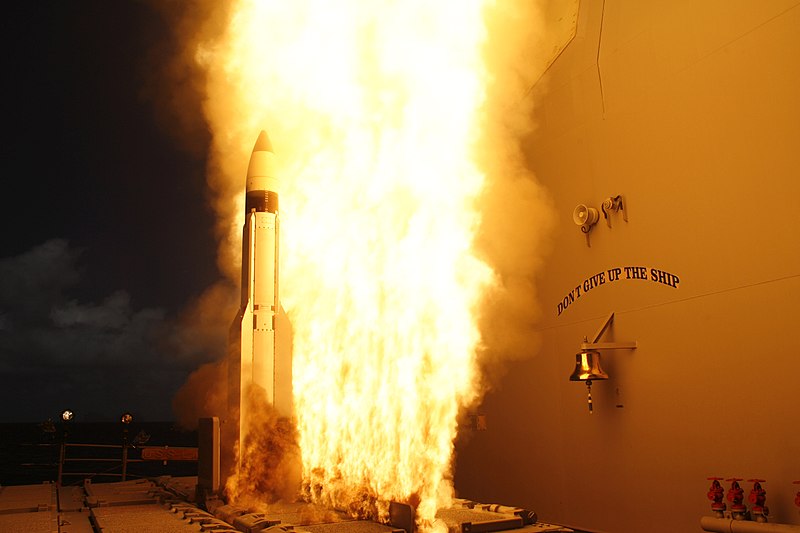 3. An important part of America's future military capabilities are replacing older equipment from past decades while adding new capabilities. Prime examples are acquiring newer attack submarines, advanced fighters like the F-35 and missile defenses. Would sequestration place any such acquisitions in jeopardy? Would the sequester endanger any other investments in future capabilities?

The sequester could certainly stretch out the fielding of weapon systems such as the F-35, a new bomber, and the Littoral Combat Ship, driving up program costs and possibly reducing the numbers of systems that we can ultimately afford to buy. It will also reduce the likelihood that DoD could take advantage of new technologies that could lead to future capabilities with very high payoffs. For example, with funding, DoD could soon field game-changing directed energy weapons such as high-power lasers that could defeat air and missile threats for pennies per shot compared to hundreds of thousands or even millions of dollars now needed to buy a single air defense missile. With an adequate budget, the U.S. military could also begin to replace current-generation UAVs that are not suitable for operations in contested airspace with stealthy unmanned vehicles that could fly from land bases and aircraft carriers to reach targets across distances that far exceed the ranges of manned fighters without refueling. Plainly stated, while the sequester will degrade our military’s current readiness, it also threatens its future preparedness to operate in a world that is becoming more, and not less dangerous.

Mark Gunzinger has served as the Deputy Assistant Secretary of Defense for Forces Transformation and Resources. He is the principal author or co-author of multiple Defense Planning Guidance directives, key strategic planning documents that shape DoD force planning. A retired Air Force Colonel and Command Pilot, he joined the Office of the Secretary of Defense in 2004. He was appointed to the Senior Executive Service and served as Principal Director of the Department’s central staff for the 2005–2006 QDR. Following the 2006 QDR, he was appointed Director for Defense Transformation, Force Planning and Resources on the National Security Council staff.

In Vietnam, Civil Society Is Picking up the Slack Where Authorities Struggle

Sequestration is looming. What impact will it have on America’s forces in the Pacific?

A Nuclear Pivot to Asia?

If America’s conventional superiority in Asia declines, then the relative importance of its nuclear edge will rise.

The Consequences of Sequestration

The stinging cuts of sequestration will have a tremendous impact on America’s capacity to protect the world’s maritime commons — with devastating consequences.

USMC Force Design 2030: US Marines and the Indo-Pacific

The new vision for the U.S. Marine Corps will impact cooperation with allies as well.

It’s the first time since tight U.N. sanctions on the North’s oil imports went into effect that Pyongyang has openly sent a tanker to China.

The threat from North Korea (and beyond) has changed. The ROK-U.S. alliance must change as well to keep pace.

Rights activists say that gender-based assaults are on the rise as Pakistan barrels toward greater religious extremism.

While differences remain, Washington's current efforts will go some way to allaying Southeast Asian concerns about U.S. disengagement from the region.

But the announcement will do little to convince the large proportion of the Myanmar public opposing military rule.