Yesterday morning, former British Prime Minister Margaret Thatcher passed from a stroke at the age of eighty-seven. Many have marked the passing by noting (for good or ill) her leadership during the 1982 Falklands War. Victory in that war helped cement her government, while dealing a deathblow to the military junta that governed Argentina.

Lyle Goldstein, Christopher Yung, and The Diplomat’s James Holmes have all gone over the many lessons the PLA Navy (PLAN) may have drawn from the Falklands War. Unlike many countries, China is in a position to draw lessons from both the British and the Argentine experiences during the war.  The effectiveness of British naval aviation surely impressed upon the Chinese the need for intrinsic air support for maritime operations, while at the same time providing grist for the need to improve the anti-access system of systems. Submarines had long played an important role in PLAN doctrine, but the destruction of General Belgrano by HMS Conqueror put an exclamation point on the vulnerability of surface ships to undersea attack.  Perhaps more importantly, the sinking deterred the Argentine Navy from any further serious sorties during the conflict. The Argentines were unable to reply in kind due to their small and obsolescent undersea force.

All this said, the war is now more than thirty years past, meaning that many of the operational details can no longer provide useful guidance. Nevertheless, some strategic lessons endure: 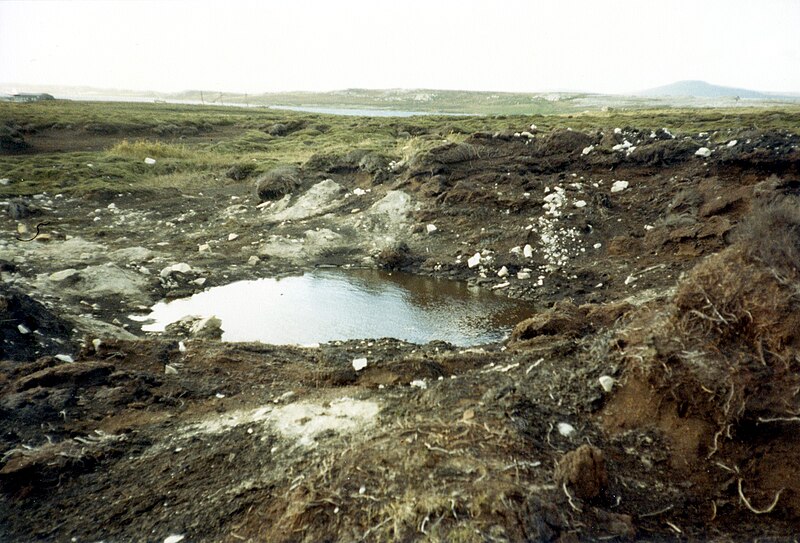 States will fight for pointless rocks, especially when they’re not pointless: Unlike many of the rocks currently at dispute in East Asia, the Falklands support a small but enthusiastic population of British citizens.  The Argentines fooled themselves into thinking that, despite this population, the British would not fight.  China, Vietnam, Japan, and the Philippines should take care not to make similar disputes in the South and East China Seas. 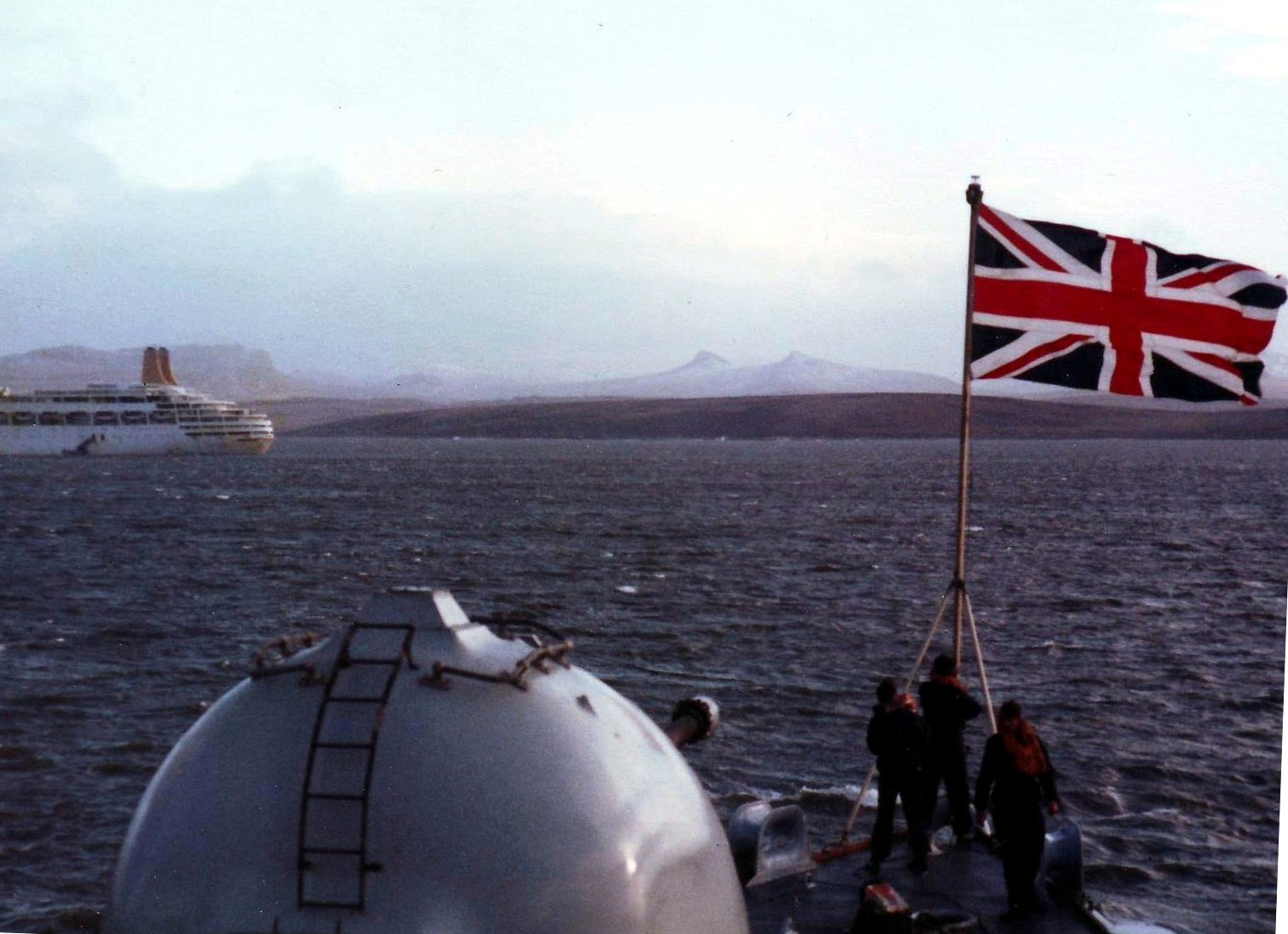 Mirror imaging is a difficult problem, but do try to figure out the logic of the other side: As John Cassidy has written, “Seemingly the only two people who doubted that Mrs. Thatcher would send a military force to retake the tiny islands in the South Atlantic, whose two-thousand-odd residents were mostly of British descent, were the Argentine dictator and the U.S. Secretary of State, Alexander Haig.” The Argentine junta saw the war as a way out of its domestic problems, without recognizing that Thatcher would, because of her own domestic troubles, have no choice but to fight.

The allies we have aren’t the allies we want: War often involves wishful thinking, and in the case of the Falklands both the Argentines and the British hoped for considerably greater support from the United States than they ended up receiving. Disputants in the South China Sea should take extreme care before embarking on risk behaviors under the assumption that the U.S. Navy has their back.

Negotiations require a divisible good: While mediators tried to push both the Argentines and the British into cease-fire negotiations prior to the sinking of the Belgrano, these efforts foundered on a problem basic to the dispute; Argentina had no incentive to give up the islands prior to the arrival of the Royal Navy task force, and Britain had no incentive to negotiate after its arrival.  The points at which negotiation could prevail did not line up with the moments at which each state could seek an accommodation.

The war could have turned out much differently.  Had Argentine ordnance performed better, Thatcher might have been thrown out of power and the Malvinas might belong to Argentina today. We can hope that, despite the strategic uncertainty associated with island chain control in East Asia, the Falklands will remain the last major maritime conflict for a while longer.

“It has many features specifically designed to overcome countermeasures and stealth…”

Russia has declared it will not sell new S-300 systems to Syria. But what about “earlier contracts”?

Can the F-35 wow defense experts? We present the top defense and foreign policy articles for your weekend.

American military planners are concerned about operating in A2/AD environments. Could the X47-B part of the solution?

China managed to convince enough states to narrowly defeat a motion to hold a debate on Xinjiang – the least intrusive form of scrutiny that the council could seek.

China’s Real Takeaway From the War in Ukraine: Grey Zone Conflict Is Best

The steep costs of Russia’s invasion of Ukraine will bolster China's continued use of its effective salami-slicing and grey zone tactics.

Starting in late October, the USAF will station the UAVs on Kyushu, a move designed to strengthen Japan’s maritime surveillance.