Bearing in mind the old adage that a camel is a horse designed by a committee, the Pentagon's latest report on Military and Security Developments Involving the People's Republic of China is a worthwhile read. There's nothing especially new or scintillating in the report's review of PLA hardware or doctrine, but there are a few nuggets in its commentary on Chinese strategy. Herewith, my list of the Top 3 Takeaways from the Pentagon's China Report:

3. Windows can slam shut. The report's authors note that Chinese leaders see the early 21st century as a "strategic window of opportunity," and that they're in the habit of publicly promising to reach certain milestones by certain dates. They "routinely emphasize the goal of reaching critical and economic and military benchmarks by 2020" in particular. Now, any negotiations specialist worth his salt will caution political leaders not to commit themselves to definite achievements or timelines. Doing so raises popular expectations. It makes leaders look bad in their constituents' eyes when those constituents compare performance with promise and performance comes up short — as it often does. Popular sentiment could goad Beijing into unwise actions in stressful times, as the leadership tries to uphold its pledges — and maintain its credibility as the keeper of China's interests and aspirations. What will it do should the window appear to be closing? 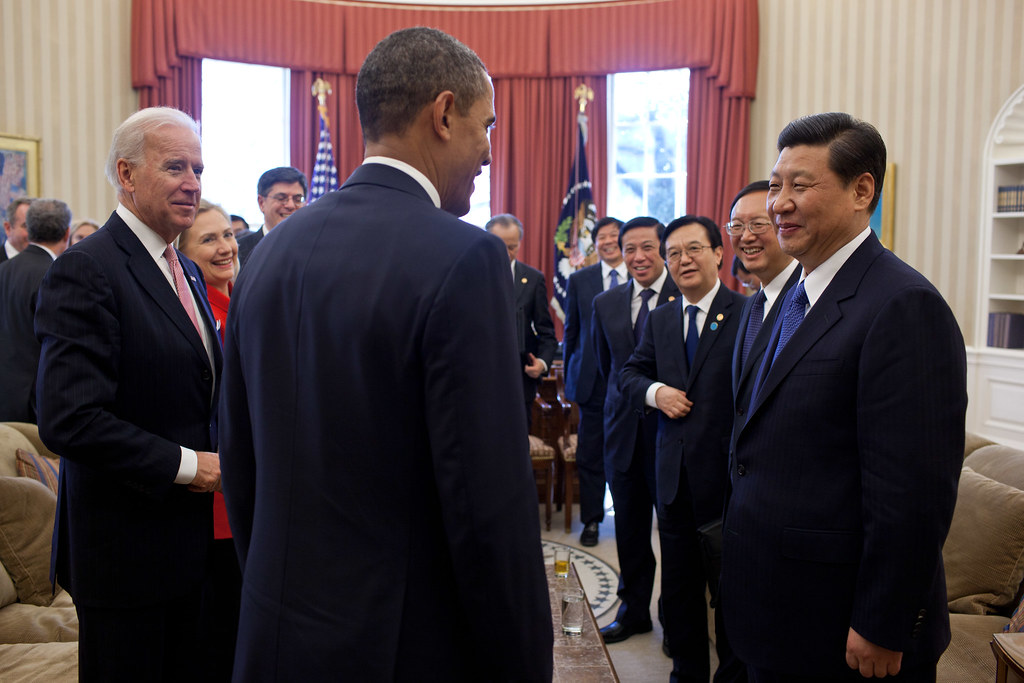 2. There's no such thing as transparency. Parts of the report represent de facto commentary on American preoccupations. Countries can be transparent about capabilities or intentions. When U.S. officials hector Beijing about transparency, I think they're really pleading with Chinese leaders, like James Bond's archfoes in SPECTRE, to monologue about their sinister designs on regional or world domination. Intentions, rather than capabilities, are what Washington hopes Beijing will reveal. Yes, it would be nice if our friends would disclose more about the PLA's budget and force structure — for all the hype surrounding it, the 2013 Defense White Paper says little of substance — and about other topics relating to military affairs. But no one is transparent in the sense the term is applied to China. Few governments divulge their master plans. Heck, Beijing may have no grand foreign-policy scheme. It may be developing military capabilities simply to keep its options open in times of trouble. Either way, there's little point in demanding to see China's strategic playbook.

1. There are many varieties of revisionism. All of that being said, the report's framers take an unduly sanguine view of China's grand-strategic aims. "Rather than challenge the existing global order," they declare, "China has adopted a pragmatic approach to international relations and economic development…." But there are many ways a great power on the make can reorder affairs to its liking. China needn't overthrow the global order to cause problems. Trying to regain its customary position atop the Asian hierarchy — and create a zone of Chinese exceptionalism in the process — would contradict U.S. interests and purposes, as spelled out in directives like the 2007 Maritime Strategy and the 2012 Defense Strategic Guidance. Unless Washington is prepared to let regional powers nullify the U.S.-led system of liberal trade and commerce in certain quarters of the globe, it must oppose even lesser varieties of revisionism. One hopes the Defense Department will take a more textured view of China's rise than is on display here.

In the Shadow of China's Rise

Japan and India are strong naval powers. Both face China’s growing might from different perspectives.

Partner in the Pivot?

Taipei needs to undertake a pivot of its own, aimed at ensuring that its chief protector can, and will, come to its aid in wartime.

While Taiwan simply can’t match its larger neighbors with ‘hard power’, it has other options to enhance its international standing.