The novel coronavirus that emerged in late December in Wuhan has infected over 75,000 people, mostly in mainland China, with a death toll of over 2,000. The number of affected people is piling up at a fearful rate. Singapore has the highest number of coronavirus cases – at 81, as of February 19 — outside mainland China.

As an international hub, the Lion City is particularly vulnerable to the virus spreading. Singapore attracts 3.62 million Chinese visitors annually.

“I work in the respiratory ward at Tan Tock Seng Hospital and I was advised to go home straight after work, so it’s better not to meet me in person,” Julio Tiet, a hospital worker, tells me.

“I can be a source of infection if things happen unexpectedly. Now, I’m having flu [symptoms] only but who knows… The hospital has a few suspected cases of the virus.”

Julio adds that he’s not intimidated with the risk of death and would like to get accepted to the frontline of the isolation ward. He describes the procedures for handling suspected cases:

“All the patients are pre-examined. In designated areas such as the Emergency Department, a protocol of screening patients is followed; the suspected cases must be isolated to infectious disease center.”

With an elevated probability of virus transmission, the Ministry of Health has ordered limits on the movement of hospital staff between hospitals.

Moreover, Singapore has invented an intricate technique to track down all the people with whom an infected person came in contact. But still, worries abound about the future of the epidemic.

However, a study on 17,000 people conducted by the World Health Organization (WHO) proved that up to 82 percent of those infected with the coronavirus had only mild symptoms. Coronavirus has a mortality rate of 2.14 percent, far less than the 9.56 percent notched by SARS during the 2002-2003 outbreak.

Still, when Singapore announced an orange alert, signaling that the disease is severe and spreads easily, the lack of trust in Singapore’s institutions came to surface. Many doubted the ensuring words of the health minister about the government’s preparedness and suspected there were not enough masks. Panic buying ensued.

But virologists from the University of London indicate that masks don’t protect from the virus. “Wearing it gives the false sense of security; people may become more careless about hygiene,” they warn.

The public has other criticisms of the Singapore government’s handling of the crisis. “Borders with China were not shut down early enough,” Julio says, sharing an opinion repeated by many on social media.

The World Health Organization, however, praised the government for its competence and transparency in managing the crisis. People stopped emptying the stores once they dropped plans of barricading themselves at home. And life is back to normal.

Singapore’s consolidated decision-making process, coupled with the controversial anti-fake news law, helped to bring the situation under control. Whoever is found guilty of violating the new law can get fined to up to SG$60,000 or face prison for up to 10 years. Singapore’s Prime Minister Lee Hsien Loong insists that the law does not stifle free speech, but it is hard to see how the official narrative can be challenged if politicians exert such enormous power over the media. Many people are self-censoring due to fear.

The States Times Review (STR) Facebook page was recently ordered to correct statements it made about the coronavirus. The government rebutted its claims and issued a Targeted Correction Direction to Facebook, requiring it to rectify the post. 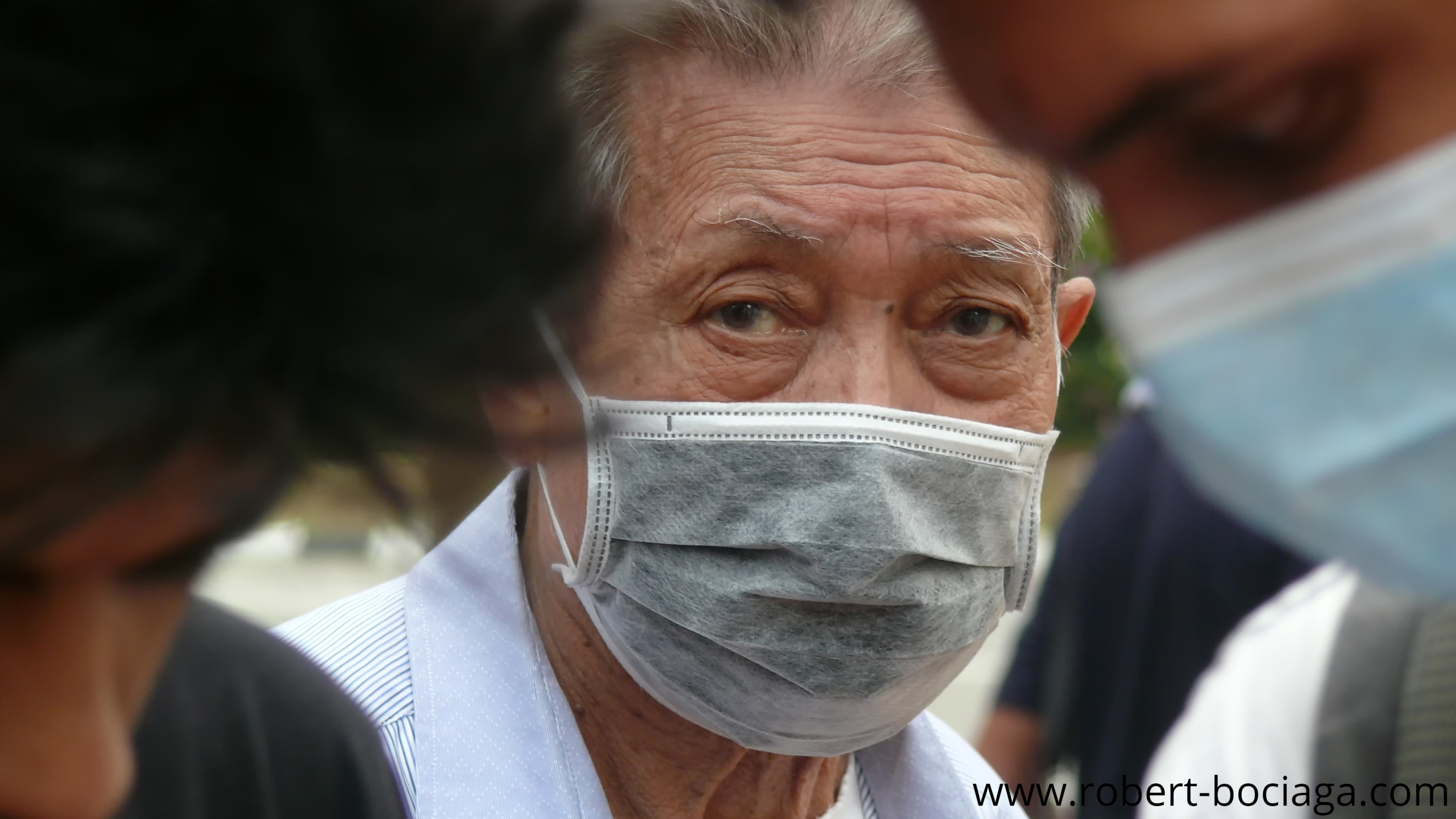 Leon Hoe Nam, an infectious disease expert at Mount Elizabeth Novena Hospital, says that in Singapore, “We detect more cases that the other countries because citizens have an incentive to come forward when they are unwell.”

But regular Singaporeans do not necessarily agree. “Some people may be less willing to seek treatment when they are unwell as they fear being sent to NCID,” Joyce Chan discloses.

“I visited the doctor in the morning for a cough and I was sent straight to NCID from the clinic via ambulance and went through the entire process. I was eventually discharged from medication once it turned out that it was just a cough,” she continues. “Even though, it was very troublesome to spend time there, the experience reinstated my confidence in Singapore’s medical staff.”

“Mild symptoms can be a rude awakening — even when we don’t really feel well, we mingle with other people and that’s how the virus is passed on,” Chan concludes.

The Ministry of Health has commanded that all suspected cases be admitted for quarantine in order to prevent community transmission. Moreover, the government committed itself to pay all the hospital bills.

Whereas Singapore’s religious groups and NGOs have decided to cancel any activities that gathered people together, businesses do not want to stop operations.

“All of us cannot work remotely; I don’t believe there’s a reason for panicking as our healthcare sector is excellent and experienced,” a financial advisor from the Maylim District says.

Inevitably, tourism has been badly affected, and that, combined with the fall in domestic consumption and outward trade, is forecasted to translate into much weaker economic growth. Singapore downgraded its range for the expected change in annual gross domestic product to between a 0.5 percent drop and a 1.5 percent gain.

Despite the fact that the economy grew by 1 percent year-over-year in the fourth quarter of last year — better than the earlier estimate of 0.8 percent by year — Prime Minister Lee fears that the coronavirus could bring a recession and a biggest deficit in 10 years. This might prompt central bank easing. The Monetary Authority of Singapore will publish its semi-annual policy review as late as in April. In the meantime, it has declared that its monetary policy position and inflation forecasts remain unchanged.

Robert Bociaga (www.robert-bociaga.com) is a traveling photojournalist who focuses on social issues around culture change, urbanization, political marginalization, poverty, religion, and destruction of nature. He holds a master’s degree in law.

Singapore is held up as a model of pandemic management, but that success doesn't extend to its migrant workers.

How Singapore Connected the Dots on Coronavirus

Tough laws and semi-invasive methods coupled with cajoling and cheerleading are Singapore’s way of handling epidemics .