On Thursday, Mongolia conducted an unprecedented drill to fight the COVID-19 epidemic by closing off a whole district of Ulaanbaatar. Chingeltei district, home to 150,000 people, was cordoned off from the rest of the capital city from 8 a.m. to 6 p.m. on May 7. More than 3,500 government officials, doctors, and law enforcement officials participated in the drill – not to mention the cooperation of all district residents in the simulated lockdown area.

So far, Mongolia has not seen any local transmission of COVID-19. The early response by the Mongolian authorities, closing borders on January 26 and requiring all those who were repatriated from abroad to be quarantined in specially designated hotels and hospitals for 14 days, which was later increased to 21 days, has paid off. Thirty-nine Mongolian citizens and three foreign nationals out of 7,254 repatriated people so far have been diagnosed with COVID-19 during their stay in quarantine. There have been no deaths or local cases of human-to-human transmission in Mongolia to date.

Understanding that Mongolia will eventually have to reopen the border, which will mean a likely rise in COVID-19 cases, the Mongolian government conducted a three-day drill to check the response and coordination between 14 local and national organizations during a simulated COVID-19 outbreak.

The drill started on May 5 with a hypothetical scenario, during which a routine test of the local population revealed three people in the Chingeltei district to be infected with COVID-19. The next day, on May 6, local law enforcement together with doctors started to check all the people who were in direct contact with the three sick patients. During the investigation it was revealed that hundreds of people had become sick (again, for the purposes of the simulated drill scenario).

Phase two of the drill started with cordoning off the whole Chingeltei district to stop the spread of the virus to other parts of the city. During the exercise, all citizens were urged to not go outside unless required for medical reasons. Three medical facilities were set up to specifically deal with simulated COVID-19 patients.

First, a sports complex in Buyant Ukhaa, located on the outskirts of Ulaanbaatar, has been designated as one of the main makeshift hospitals to treat COVID-19 patients. Three hundred beds with dividers have been set up. At the complex, doctors and nurses conducted drills during which they received simulated COVID-19 patients.

Second, a new maternal hospital that was scheduled to become operational this year has been temporary designated to receive the sickest COVID-19 patients. A hundred beds with respirators were set up, with possibility to expand up to 800 more.

The third facility — a designated field hospital operated by the Emergency Ministry that can treat up to 50 sick patients – has also been rolled out.

During the drill, several designated stores in the district practiced social distancing by asking people to enter their stores one by one. Businesses were asked to deliver food or groceries, stand at a distance and receive payments through cashless bank transfers. The Red Cross practiced delivering food rations to the elderly and the disabled. Sanitation workers in the district worked in protective suits while removing garbage. Several streets were sanitized to prevent the spread of the virus. 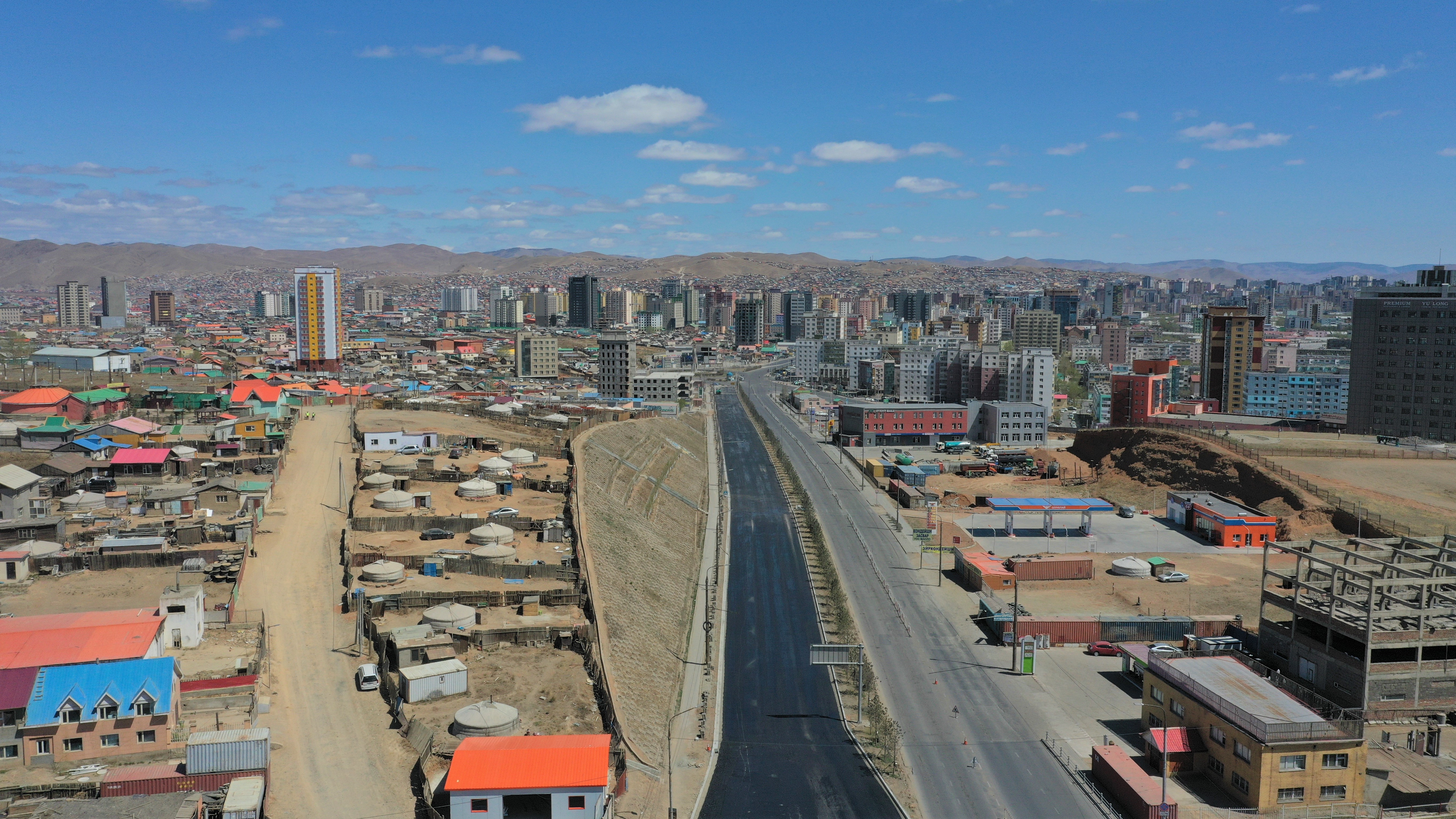 So how did the residents of Chingeltei district react?

Most citizens of the district have been understanding. For many, it was a sobering experience to be placed under quarantine, similar to the ones practiced in heavily hit places such as China, Italy, and Spain. Everyday activities, such as grocery shopping, exercise, and going to work, were sharply curtailed – albeit just for one day — to stop the spread of the simulated virus. During the drill, around 70 people from the district were stopped and given written citations for breaking the quarantine by the police.

Time will tell if these exercises were enough to prepare for the eventual virus cases in Mongolia.

Anandsaikhan Nyamdavaa is an independent consultant based in Ulaanbaatar, Mongolia.