Fruit farming is the main source of income for Abdul Manan, 55. Manan hails from Kalo Shah Village of Wana subdivision in the South Waziristan district of Khyber Pakhtunkhwa. He owns arid land where he farms apples, peaches, and apricots. According to Manan, his land hosts over 900 fruit trees.

“My family has been associated with fruit farming for the last four decades, as it’s the only source of income for my family and 90 percent of other people living in South Waziristan,” he said.

However, the erratic weather patterns, water paucity, and irregular rain spells have badly affected the fruit production on his farm. The harvest is dwindling with every passing day and has yet to yield a single ton of fruit.

In 2019, the farms yielded over 100 tons of fruit. “However, in three years the production declined to zero due to the unavailability of water,” Manan said. He explained that “all the farmers in South Waziristan depend upon tube wells and rainwater,” leaving them highly vulnerable to changing rainfall patterns.

Manan said that due to the financial crisis, 95 percent of fruit farmers in villages of South Waziristan don’t have access to enough water for their farms. They cannot afford to drill or construct tube wells to water their fruit trees regularly.

South Waziristan, formerly part of the Federally Administered Tribal Areas, is a newly formed tribal district of Khyber Pakhtunkhwa. The district has a population of 800,000 people, and 90 percent of them are associated with farming and agriculture. 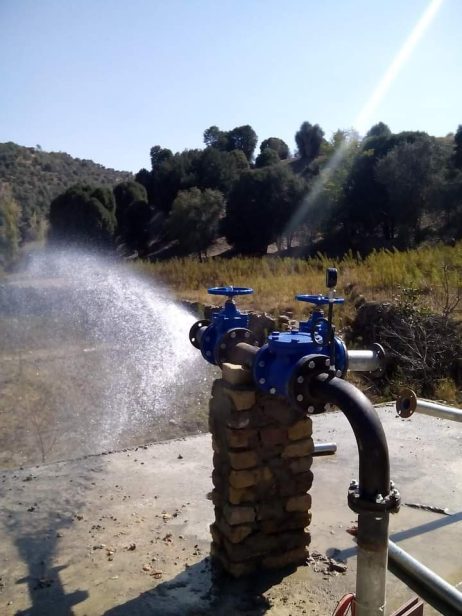 Zaman Khan from Kaja Punga village of Wana confirmed Manan’s account of vanishing crops. “I own a huge farm with over 500 apple trees, which yielded over 50 tons of fruit per year,” he said. However, the dry weather and lack of water have badly affected farming. “In, 2022, my farm yielded only 18 tons of fruits due to which I am facing severe financial losses,” Khan explained.

“I am not alone in this predicament. All the people associated with fruit or vegetable farming in South Waziristan have lost crops on their farms. Many families, due to the non-availability of water, have even migrated to other parts of the province,” he continued.

In response to a question, Khan said that the construction of small dams in South Waziristan could address this serious issue.

Noor Ali, a local journalist from Wana, said that fruit growers in South Waziristan are losing their businesses, and their farms are vanishing due to the scarcity of enough water.

Ali said that fruit farming used to be the only source of income for the people in his area. However, now people are abandoning fruit farming as production has declined to almost zero due to water shortages, according to Ali. 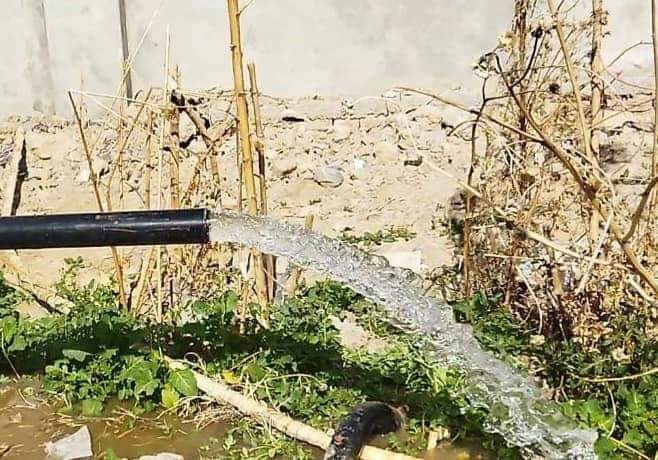 Confirming Manan’s account, Ali explained that there is no irrigation system in South Waziristan; farmers depend on either rain or tube wells as sources of water for their farms. “Irregular rain spells and groundwater depletion have further increased the miseries of fruit farmers as South Waziristan is facing low rainfall and the water table is also going down with every passing day,” said Ali.

Asif Mohmand, a journalist working on climate change, agreed that the agriculture sector was badly affected by heat waves and dry spells caused by global warming.

The latest World Bank report suggests that over 216 million people could move within their countries due to adverse climate change impacts by 2050. They will be forced to migrate from areas with lower water availability and crop productivity.

Mohmand said that there is no proper policy for water management in Pakistan and this is the reason that situation keeps getting worse. He emphasized the need for proper planning and government policy. He thinks that the construction of small dams, as suggested by local farmer Zaman Khan, is not a sustainable solution. 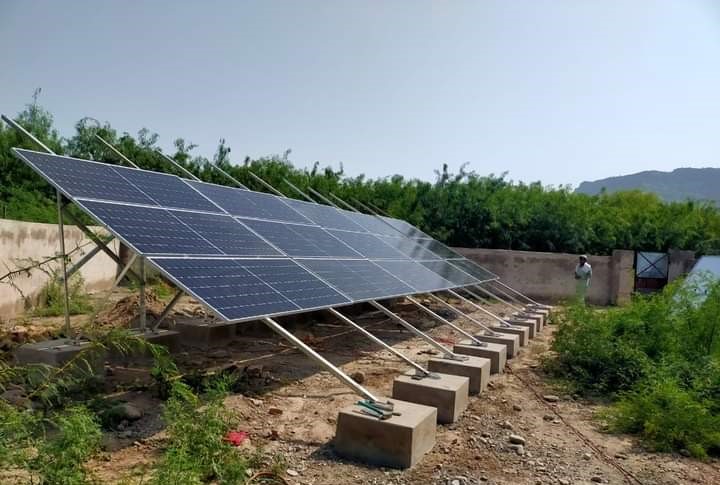 Khan said that farmers have installed over 5,000 solar tube wells in Wana. These wells suck water from the earth with no break, and a huge quantity of the precious commodity is being wasted every day. He said that the nonstop guzzling of water by solar tube wells is pushing the water table down. According to Khan, the water table has dropped to 300 meters below the ground’s surface, when it was 150 meters only a few months earlier.

Khan acknowledged that the farmers have no other option but to opt for solar tube wells, however, as their farms are drying up and yields are declining due to the scarcity of water. The government has no plan so far to protect fruit farms by increasing the water reservoirs.

He stressed that the government should introduce water management policies in search of a sustainable solution.

The Cost of Pakistan’s Dam Obsession

Dams may seem to be a perfect solution to Pakistan’s water woes, but they carry steep costs – literally and figuratively.

The country is being strangled by a chronic water shortage that stands to exacerbate tensions with its giant eastern neighbor.

While Pakistan's financial crisis is getting much media attention, the water crisis, its most pressing problem, is being ignored.

In addition to the direct damage done to locals, the flooding also spells disaster for Pakistan's long-term water security.