Art and antiquities have financed some of the last century’s worst actors — from organized criminals to drug cartels, mafia syndicates, the Nazis, the Khmer Rouge, the IRA, al-Qaeda, the Taliban, and Islamic State. Yet public policy still treats the illicit trade in cultural property as a white collar, victimless crime. This must change: cultural racketeering is a not just a threat to our world heritage, but to human rights and global security.

History, through the Cambodian Civil War, offers valuable lessons for facing this ongoing crisis today. In the 1970s, in the shadow of the kingdom’s celebrated 12th century temple of Angkor Wat, fighting erupted between government forces and the Khmer Rouge. Decades of conflict, genocide, and foreign occupation followed.

The war triggered an organized trade in blood antiquities, which helped bankroll further campaigns of violence. Centuries worth of sacred relics were trafficked from the “Killing Fields,” and then sold overseas to the highest bidder, with few questions asked. And while many disappeared into the black market, countless masterpieces were laundered into America’s top auction houses, art galleries, and museums — where they remain today. 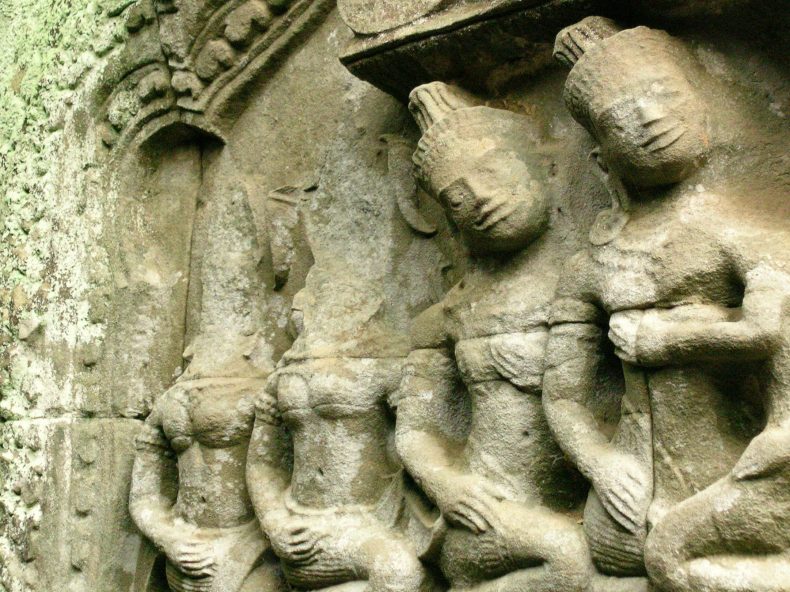 Looting at Angkorian temples in Cambodia. Image by Tess Davis.

Cultural racketeering did not just fund violence — it served as an early warning sign of genocide. The Khmer Rouge led the deliberate and systematic destruction of targeted ethnic and religious groups and their heritage, a practice known as cultural cleansing, much as Islamic State is doing in Iraq and Syria. The Khmer Rouge destroyed 3,369 Buddhist pagodas, 130 mosques, and all 73 of the country’s churches before murdering two million people — a fourth of the population — through starvation, disease, and execution.

Fortunately, despite staggering losses, much of Cambodia’s great ancient history survived this dark period. Sites such as Angkor Wat have helped serve as an economic engine driving the recovery, particularly through cultural tourism. But, nearly four decades since the Khmer Rouge was toppled, Cambodia is looking to bring home the heritage that was taken from it.

Five years ago, Phnom Penh launched an international campaign to bring home its stolen masterpieces. The Royal Government of Cambodia has made this effort a priority, with Deputy Prime Minister Sok An taking an active role and Secretary of State Chan Tani leading the negotiations. They have recovered millions of dollars worth of looted masterpieces from America’s leading auction houses and museums — all of which were plundered in the chaos leading up to the Killing Fields from areas under Khmer Rouge control, making them “blood antiquities” in every sense of the name. 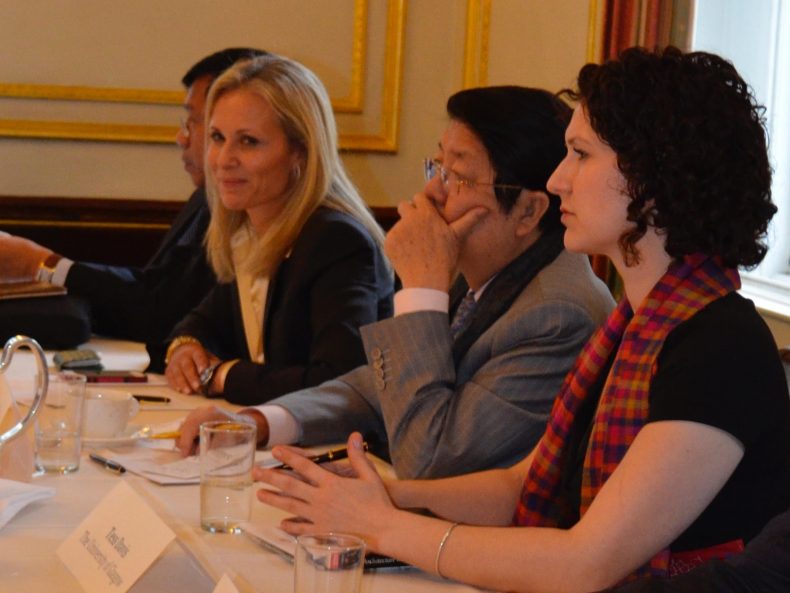 U.S. law enforcement, too, is joining the effort. In recent years, Homeland Security Investigations, the Manhattan District Attorney, and the Department of Justice all have been successful in dismantling major antiquities smuggling networks, many of which actively trafficked in looted pieces from Cambodia and throughout Asia. Some of Manhattan’s leading auction houses and galleries have been implicated; one dealer, Nancy Wiener, is now facing felony charges.

Still, the international community has far to go before the illicit trade in Cambodian heritage is stopped. Given the country’s bloody history, absent evidence to the contrary, its ancient art should be considered guilty until proven innocent. Yet a quick search of an auction catalog or museum database quickly reveals that even today, with rare exception, most Cambodian artifacts in the United States have no ownership history predating 1970 — the year the war and its looting began, and coincidentally, also the “bright line” date under international law by which antiquities should have left their country of origin, for their purchase to be licit. 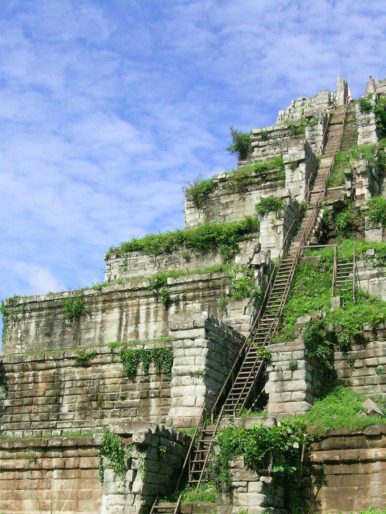 The same is true of artifacts from Afghanistan to India to China, for the global market in Asian antiquities has long operated as the “Wild East” of the art world. Sales are full of sacred objects — which were never meant to be traded — plundered from areas of conflict. Regulation remains next to nonexistent in this multi-million dollar industry, which has been content to look the other way and ask few questions about how so many masterpieces ended up in international auction houses.

Cambodia’s story is a warning for the art world, but also for the international community.  Over the past century, we’ve watched brutal regimes, extremists, and organized criminals all traffic in heritage to fund their activities. We’ve seen that trafficking is not just a side effect of armed conflict; it is a driver of violence. And we’ve learned that the illicit trade in heritage can far outlive the conflicts that created them, and that peace can, counterintuitively, open up new markets and buyers for antiquities.

The international community must put policies and practices into place that will prevent these human and cultural atrocities in the future. Here are but three changes that would make a big difference.

First, the illicit trade in antiquities depends on supply and demand — so market countries should immediately close their borders to conflict antiquities. The United States is to be commended for restricting the import of Iraqi and Syrian artifacts, but that policy must be expanded to other areas of conflict, such as Libya and Yemen.

Second, cultural heritage protection should be included in all peacekeeping mandates, and prioritized throughout the post-conflict period.

And, third, crimes against culture must be criminally prosecuted along with other atrocity crimes, recognizing they are first and foremost attacks against people.

Our laws and policy toward cultural racketeering failed Cambodia, and are now failing Iraq and Syria. While we do not know where tomorrow’s global hotspots will be, we do know that cultural racketeering will play a dangerous role in driving conflict — so we must act urgently, decisively, and collectively to end this practice.

Tess Davis, a lawyer and archaeologist, is Executive Director of the Antiquities Coalition. She has been a legal consultant for the Cambodian and U.S. governments and works with both the art world and law enforcement to keep looted antiquities off the market.  In 2015, the Royal Government of Cambodia knighted Davis for her work to recover the country’s plundered treasures, awarding her the rank of Commander in the Royal Order of the Sahametrei.

The Art of Asian Crafts

The frontwoman of the Cambodian Space Project, who died in a fatal car crash Tuesday morning, breathed life into a music scene devastated by three decades of war.

Questions over how to feed China’s hog herd remain a growing challenge for Beijing and a threat to global food security.

Sri Lanka has accepted a USAID project to promote “productive democratic governance” and is seeking fuel on credit from Middle East.